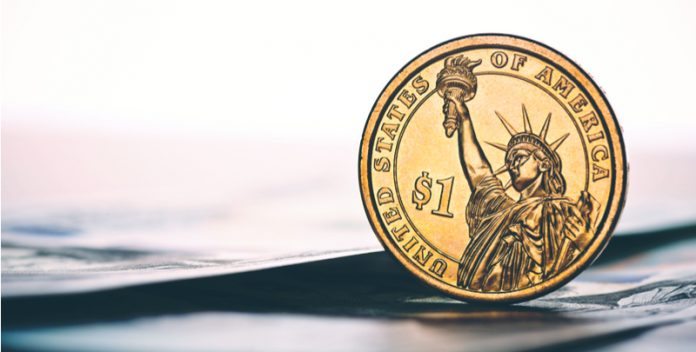 Higher than expected consumer debt levels in Britain overshadowed mixed data from the U.S., causing the pound to rally over the U.S. dollar on Thursday. The pound U.S dollar exchange rate rallied higher for the pound from $1.2777 to $1.2890. This is the strongest level for the pound versus the buck since the UK elections in early June.

The pound had already received a boost against the dollar earlier in the week after Bank of England (BoE) Governor, Mark Carney, said an interest rate rise could be a needed. The central bank also highlighted that household debt growth at current levels was unsustainable. With that in mind, Thursday’s consumer credit data was of special interest.

The figures supported BoE’s concerns with consumer debt jumping to £1.7 billion, considerably higher than the £1.5 billion forecasted by analysts. The pound rallied on hopes that BoE will increase interest rates in response to the current high levels of debt.

High interest rates make debt more expensive as interest payments would increase. So raising interest rates is a tool used by the BoE to dissuade consumers from taking on more debt. As bets increase that an interest rate rise could come sooner than the markets had initially thought, the pound rallied.

Whilst UK data has been pleasing investors, U.S. data was more mixed in nature. Jobless claims increased by 4000 – worse than forecasted. However, the trend still points to a tightening labour market. The employment picture in the U.S. is extremely important for an overall insight into the health of the U.S. economy. Whilst the jobless claims has less of an impact than the monthly labour report, it still helps to build an understanding. Higher claims mean higher levels of unemployment. Investors will now look ahead to next week’s monthly labour report for further insight.

The other piece of data in the previous session of interest for the dollar was the GDP. Prior to the release, there had been concerns that the U.S. was heading towards a sizeable slowdown in economic growth. However, the final revision of the GDP was revised upwards to 1.4% from 1.2%, which provided some support for the dollar.