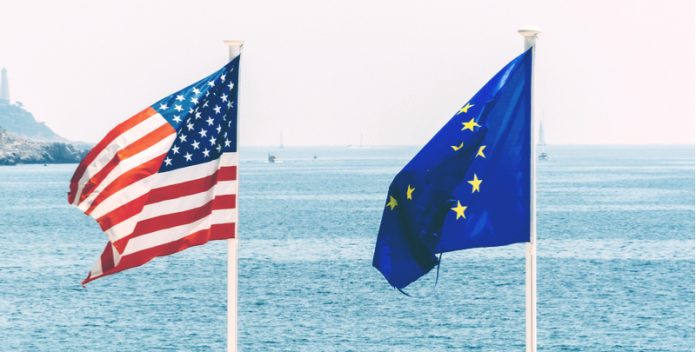 The EUR/USD exchange rate had a volatile session on Wednesday adding to the sharp gains from Tuesday’s session. The euro strengthened by 0.3% against the dollar, hitting a high of $1.1390, whilst the day’s low was some 100 points lower.

Tuesday saw the euro hit a one year high versus the dollar, after European Central Bank (ECB) President Mario Draghi hinted towards a tightening of monetary policy in the eurozone. Draghi acknowledged a broad recovery in the region whilst pointing out that inflation was still below where it needed to be. However, a subtle shift in language created a stir among investors.

The markets were hoping for an encore on Draghi’s second day of speaking at the ECB Central Bankers Forum in Portugal. However, they were disappointed. The ECB instead said that the market had misjudged Draghi’s previous comments, reining back interest rate expectations, which had increased following Draghi’s speech. When interest rate expectations decrease the currency value drops.

The euro dived 0.7%. Nevertheless, it was quick to recover, finishing the session 0.3% higher versus the buck thanks to dollar weakness.

Today’s focus moves away from central bankers and back towards economic data. The eurozone economic sentiment indicator gives an insight into consumer confidence in economic activity. A reading that is stronger than what analysts anticipate could boost the value of the euro.

Dollar remains out of favour

The mood for the dollar has been weak. Concerns are rife that Trump will be unable to push his pro-dollar agenda through Senate. Additionally, recent economic data has been disappointing on a regular basis. Yesterday’s pending home sales were just another example of weakness in the U.S. economy. Earlier in the month construction data was softer and durable goods orders this week came in twice as bad as analysts had forecast.