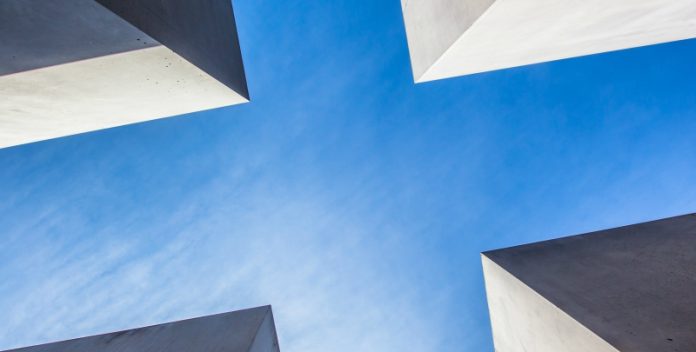 The pound weakened on Monday against the euro as investors digested comments by Bank of England (BoE) Governor Mark Carney in addition to eurozone inflation data. The pound euro exchange rate dropped by 0.65% for the pound. Falling below the psychological level of €1.1300. However, despite the pullback, the pound has managed to hold onto the majority of its gains from last week.

Investors listened intently as BoE Governor Carney gave a speech at the IMF in Washington. Carney reiterated the prospect of “some withdrawal of economic stimulus” over the coming months in order to bring inflation back towards the central bank’s target level of 2%. However, he also went on to warn that the pace of interest rate rises would be gradual and limited. This was interpreted negatively by pound investors. As a result, the pound sold off.

The UK economic calendar today is sparse. Therefore, Brexit headlines could continue to impact on the pound as investors look towards UK Prime Minister Theresa May’s Brexit speech on Friday. There are rumours circulating that Theresa May will offer £30 billion to the EU as part of the divorce process in order to get the negotiation ball rolling once more. This is at the lower end of figures that analysts had put the divorce bill cost at. Therefore, the number is most likely to be rejected by the EU, which could cause some volatility for the pound heading into the weekend.

Eurozone inflation at a 4-month high

The euro rallied as it received some much-needed good news. Inflation in the bloc matched analyst’s forecasts at 1.5% in August growth from last year. This is the highest eurozone inflation level in the last 4 months and is a reasonable jump from July’s 1.3%.

However, the figure still remains well below the European Central Bank’s (ECB) 2% target inflation level. So, although it’s a step in the right direction, the ECB is unlikely to be looking to raise interest rates in the immediate future. Furthermore, the ECB believes that inflation will fall again next year to just 0.9%. With this in mind, the euro rally may be limited.

Today investors will look to the German ZEW sentiment data for clues. The data is expected to show that economic sentiment increased in Germany in August from 10 to 12. Should the data come in better than expected, then the euro could rise further.