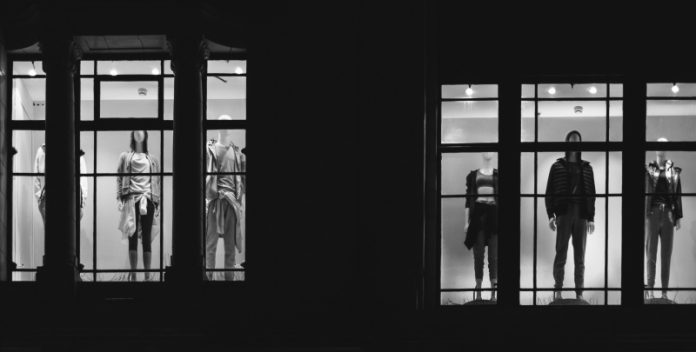 The pound continued to slide against the euro, proving incapable of holding on to the recent Bank of England (BoE) inspired gains. After hitting a high of €1.1395 at the end of last week, the pound is now trading sub €1.13, with concerns growing that it could fall below €1.12 should today’s UK retail sales data disappoint investors.

Sterling has been unable to hang onto the momentum from last week’s rally. The pound charged higher at the end of the previous week after the BoE gave its biggest hint in a decade that it may raise interest rates in the coming months. When the odds of a UK interest rate rise increase, generally so does the pound.

Since then, BoE governor Mark Carney made a speech which was slightly more conservative that what investors were hoping for. As a result, Carney’s words caused the pound to drop. This, coupled with fresh infighting in the UK cabinet over Brexit and the UK’s potential divorce bill from the EU, has knocked demand for the pound.

The pound could find itself under more pressure today following the release of UK retail sales data. Analysts are expecting the retail sales figures to stagnate in August as consumers rein in their spending. A rising cost of living and sluggish wage growth is squeezing households, and this is expected to be evident in today’s lacklustre figures. Any signs of UK consumer resilience could boost the pound, while a low retail sales figure is unlikely to change the BoE’s outlook regarding a rate rise. And should subsequent data also show a significant weakening of the economy, then the odds of a rate hike may diminish and pull the pound lower.

Meanwhile, demand for the euro has ticked higher following an impressive reading in the latest German economic sentiment index. While analysts were anticipating a strong reading, the index actually skyrocketed from 10 in July to 17 in August, smashing forecasts of 12. The impressive figures are thanks to solid 2nd quarter of economic growth figures, an increase in bank lending, and investment activity. As a result, the market has a more positive outlook for the euro than the previous month.

Euro investors will now look ahead to the European Central Bank’s economic bulletin followed by the German elections on Sunday 24th September.