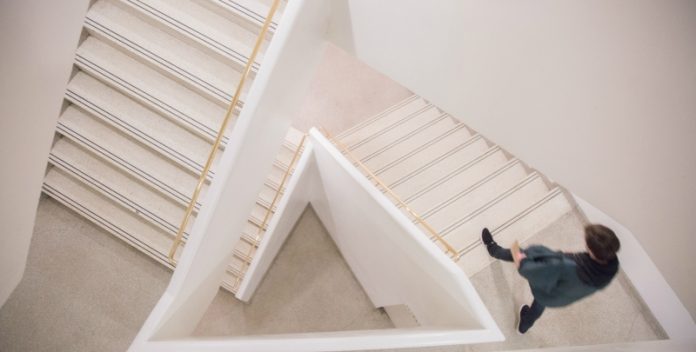 Last week the pound jumped over 3% versus the US dollar. The pound US dollar exchange rate finished last week at a one year high for the pound at US$1.36 as traders continued to celebrate an increased possibility of interest rate action from the Bank of England (BoE). Moving into the new week, the pound appeared to be showing resilience as investors now look towards the US Federal Reserve for the next move.

The pound rallied in the later days of last week following the release of the minutes from the Bank of England monetary policy meeting. The minutes pointed to a growing unease among UK policymakers over the high level of inflation in the UK, which now sits at 2.9%. The majority view was that unless there was a sudden batch of poor economic data, then economic stimulus could be withdrawn in the coming months. Pound traders have interpreted these comments as an interest rate hike could be coming in November. As a result of increased odds for a rate rise, the pound rallied.

Looking across the week, this week is certainly quieter than last as far as the economic calendar is concerned. UK retail sales data on Wednesday could result in some volatility. However, the big event for the pound this week is set to be Brexit Speech by Theresa May on Friday in Florence. Should Theresa May show a strong preference towards a smooth, transitional Brexit as analysts expect her to, then pound could rally again into the weekend.

Can the US Federal Reserve revive the dollar?

A renewed show of defiance by North Korea at the end of last week had little impact on the dollar. North Korea launched a second missile over Japan on Friday, however the dollar, so far, hasn’t sold off as it’s done after previous attacks. That said, the buck is still looking weak, failing to even push higher after strong inflation numbers last week. Instead, investors are waiting rather cautiously until the end of the Federal Open Monetary Committee (FOMC) meeting on Wednesday.

While analysts aren’t expecting the US Federal Reserve to raise interest rates at this meeting, they are expected to give more detail on the unwinding of their $4.5 trillion balance sheet. This involves the unwinding of the bond buying programme, which was put into place during the financial crisis.