Home EUR GBP/EUR: Brexit Back in Focus Ahead of Theresa May’s Speech on Friday 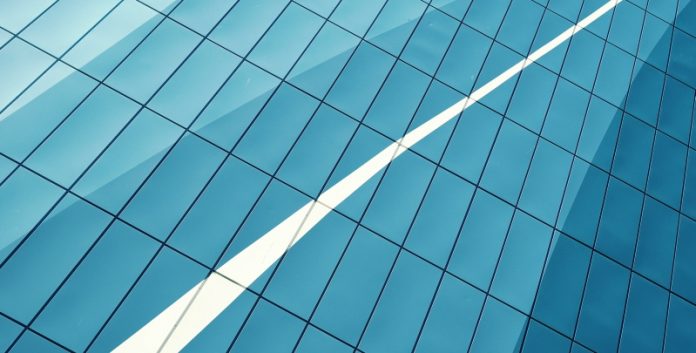 After an exceptional previous week, the pound was barely holding its ground against the euro as trading started on Sunday evening. Last week the pound soared 3.5% over the euro as investors cheered news that the Bank of England (BoE) could look to raise interest rates as soon as November. Sterling peaked at €1.1395 on Friday, its highest level in 2 months, before easing back to finish the week at to €1.1373.

On Thursday last week, the BoE surprised markets by saying that it could tighten monetary policy in the coming months, unless economic data suddenly takes a turn for the worse. This new eagerness to raise interest rates was then cemented by BoE policy maker Gertjan Vlieghe, who is considered one of the most conservative of the monetary policy committee. Vlieghe backed the BoE’s aggressive turn, by saying that a rate rise could be necessary in the coming months. These comments from the central bank’s least aggressive policy maker were enough to send the pound to an 8 week high versus the euro.

This week the focus is expected to shift away from central bank policy and firmly back to Brexit. UK Prime Minister Theresa May is due to give a speech on Friday in Florence, Italy where political analysts believe she’ll lay out her vision for Brexit. In this vision, May is expected to speak in favour of a smooth, transitional Brexit, which could help boost the pound.

Last week was a relatively quiet week for the euro as far as high-impact economic data was concerned. As a result, the euro drifted lower. However, today the euro could receive an injection of volatility as investors look towards inflation data for the eurozone. Inflation, as measured by the consumer price index, has struggled in the EU over recent months. This has caused concern among European Central Bank (ECB) policymakers who have said that they would prefer inflation to move closer towards the ECB’s 2% inflation target before the central bank raises interest rates. Analysts are forecasting inflation to be 1.5% in August, which would be an increase from July’s 1.3%. However, it’s unlikely to be sufficient to considerably change the ECB’s preference towards low interest rates and economic stimulus in the form of bond buying.