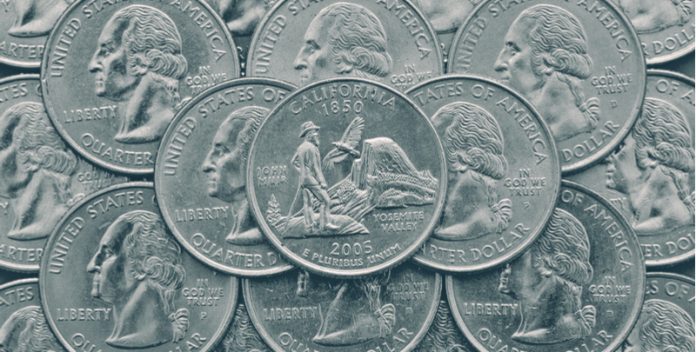 The pound U.S. dollar exchange rate soared for sterling on Tuesday as investors reined back U.S. interest rate expectations and UK banks were instructed to increase their financial buffers. The pound strengthened to a high of $1.2858, its highest level versus the dollar since the UK general election in early June.

The Bank of England (BoE) ordered UK banks to increase the amount of money they hold to protect themselves against another financial crisis. Which means UK banks will need to add a total of £11.4 billion of financial buffers over the next 18 months to meet the requirements, as fears are growing over excessive lending and the amount of debt UK consumers hold.

Increasing capital buffers is a tightening of financial conditions, which actually serves to attract investor support of the pound. As the result, sterling moved higher versus the dollar.

Also adding to the pound’s gains was that the Scottish National Party has formally abandoned its plans to hold a second independence referendum before the end of Brexit. This move increases Britain’s political stability, which is pound positive.

Demand for the dollar drops dramatically

The move northwards of the pound U.S. dollar exchange rate is more associated with a weakening of demand for the dollar, rather than a super strengthening of the pound. Several U.S. Federal Reserve Officials spoke on Tuesday, including Fed Chair Janet Yellen. The Fed is sounding less convincing about the U.S economy outlook, which is causing investors to scale back interest rate expectations. Although the message remains that interest rate increases will be gradual, the dollar pulled lower in response.

Additionally, the buck was weighed down by developments in Washington. A delay of the health care bill vote by the U.S Senate put significant pressure on the U.S. dollar. Trump’s failure to be able to push the bill through Senate suggests that the Trump administration will also have problems pushing through other policies such as tax reforms and infrastructure spending. The hope in Trumps dollar-boosting policies have supported the dollar’s rally since November, but now are looking very doubtful.

Today’s U.S. economic calendar is light. Instead, investors will look ahead to Thursday’s final release of the United States’ GDP.