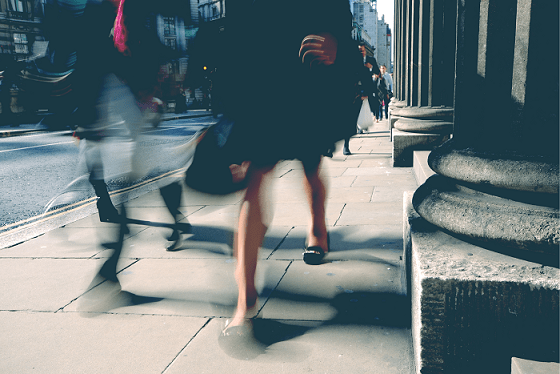 The pound surged against the euro after the Bank of England gave its strongest hint yet of a rate rise in November. The pound jumped 120 points to a session high of €1.1262. This is a level which was last seen back in mid-July. The pound has rallied almost 5% versus the euro in the last three weeks.

The pound jumped after the Bank of England (BoE) Monetary Policy Committee (MPC) meeting. The policy makers voted to keep rates on hold at 0.25%. The vote split was as city analysts had expected, with 7 members voting to keep rates on hold, whilst two (Ian Cafferty and Michael Saunders) voted for rates to rise to 0.5%.

However, it was not the vote split which excited pound investors this time, it was the pursuant statement and minutes which caused the rally. The majority of policy makers agreed that unless there is a sudden slew of weak economic data then “some withdrawal of economic stimulus is likely to be appropriate over the coming months”.

This means that the BoE is willing to look through stagnant wage growth in order to tighten monetary policy, in an attempt to keep runaway inflation under control. The BoE didn’t mention what for the withdrawal of economic stimulus will take, an interest rate rise or winding down of the bond buying programme? Neither did it say when the withdrawal of stimulus will happen. This type of announcement usually happens at the same meeting as the Quarterly Inflation Report, which puts the November or February meetings as potential dates.

Following the release of the minutes the market has sharply increased the odds of an interest rate hike in November, which now stands at 41.5%, up from 18% just last week. As a result, the pound has rallied.

Whilst pound traders are giddy with excitement that an interest rate rise is just around the corner, euro traders are not quite so hopeful that the European Central Bank (ECB) is on the same course. ECB officials speaking this week have been more conservative about the expected path of monetary policy tightening in the eurozone. This has weighed on the euro in a data quiet week.