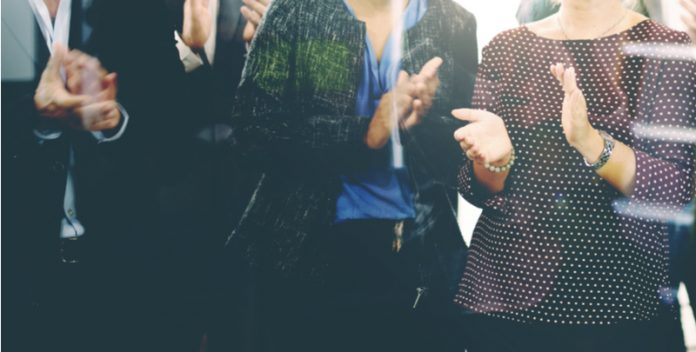 The pound U.S. dollar exchange rate traded within an unusually tight range for most of Thursday before sterling rallied later in the evening.

The pound received some good news in the form of a strong UK manufacturing trends report. However, the impact was limited for sterling against the dollar. Britain’s manufacturers’ exports and order books were the highest they’d been for three decades. This is most likely due to the weaker pound following Brexit and offers a glimmer of hope for UK economic growth.

Following a speech by Kristen Forbes, the pound was given a boost. Forbes is a policy maker at the Bank of England (BoE), although this is her last month working at the central bank. Kristen Forbes has been voting to increase interest rates for several months now, almost always as a lone dissenter – until recently. Her speech was a last swipe at the bank, warning that low rates are no longer justifiable and that an interest rate “lift-off” should no longer be delayed.

The pound rallied on her comments and is currently charging towards $1.27. However, the speech from Forbes seemed to only add to the mixed message coming from the BoE. Earlier in the week, the BoE Governor reiterated that now wasn’t the time to increase rates. This was followed by Chief Economist Andy Haldane, who argued in favour of hiking before the end of the year.

It is worth noting that though Forbes is leaving the central bank this month, relatively little is known as to how her replacement, Silvana Tenreyro, will vote. Although Tenreyro is expected to prefer to keep rates frozen for the time being.

The more policy makers vote for a rate rise, the sooner the market expects it to happen. When interest rate expectations increase so, too, does the currency’s value.

Dollar returns to looking at economic data after a busy week with U.S. Fed speakers

Economic data has been thin on the ground for much of the week, although the dollar has been pushed along by central bank speakers. Tomorrow sees the release of preliminary services and the manufacturing pmi as well as data about new homes sales. The market will be looking for solid readings to support the upbeat comments coming from Federal Reserve speaker earlier in the week. Should the numbers come in better than what analysts had expected, then the dollar could get a boost.