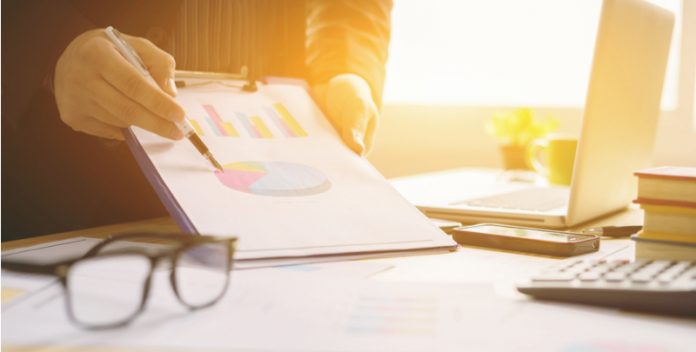 The euro moved higher against the U.S. dollar on Wednesday, although the currency pair still remained within a very tight range of just 40 points.

The euro has had a very quiet week this week, with almost nothing in the way of trading catalyst to drive price movement. This should all change today, with investors set to receive the first important piece of data in the form of an Economic bulletin from the European Central Bank (ECB). The report will give a summary as to the current economic climate in the eurozone in addition to offering projections of economic indicators like growth and inflation. Should the data present a solid growing economy and the ECB sound upbeat regarding inflation projections, then the euro could find itself taking another step higher.

Today sees another Federal Reserve speaker giving his views on the position of the U.S. economy and the possibilities of interest rates moving higher. Furthermore, investors will also get a little more in the way of economic data. Initial jobless claims that come out today will give the number of Americans filing for unemployment benefits. Analysts are anticipating a figure of 240,000. This data provides an indication as to the strength of the labour market, which in turn influences the strength and direction of the U.S. economy as a whole. A figure lower than 240,000 should be considered as a positive and could push the dollar northwards.