Home GBP GBP/USD Fails to Stay Above $1.27 as Theresa May Clings To Power 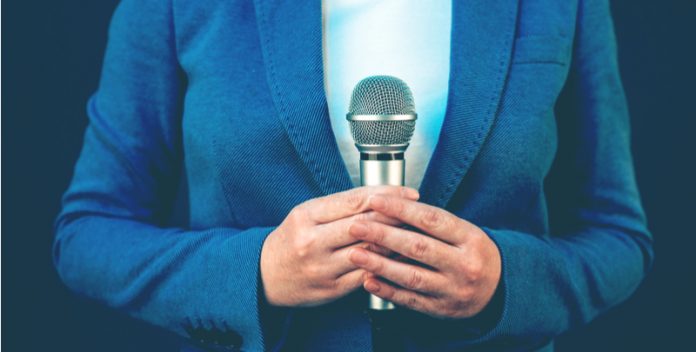 The pound rose sharply versus the U.S. dollar in the previous session after investors passed over the Queen’s Speech and focused on a pleasant surprise from the Bank of England (BoE).

The pound shot up from below $1.2589 to $1.2710 after Andy Haldane, chief economist at BoE, spoke of his support for a rate rise in 2017. His comments came just one day after BoE Governor Mark Carney said that it isn’t a good time to increase rates. Haldane and Carney have been of the same opinion when voting in the monetary policy (MPC) meetings since 2013, which makes the growing difference in their views all the more surprising.

Furthermore, just last week, 3 of the 8 BoE MPC members voted for an interest rate increase, with 5 opting to keep interest rates frozen at the current level. The last time 3 members voted for a rise was in 2011. The BoE is clearly struggling to agree how best to deal with the UK’s 2.9% inflation, without putting undue pressure on the consumer, whose salary is failing to keep pace with inflation.

Through his speech, Haldane boosted hopes the UK would experience an interest rate hike before the end of the year. When interest rate hopes increase, the pound usually moves higher.

As UK Prime Minister, Theresa May, seems to have a shakier and shakier hold on power, political jitters could continue to direct the pound through Thursday. Despite the state opening of Parliament yesterday, May and the UK Conservatives only have a minority government. It seems that hopes of a deal with Northern Ireland’s Democratic Unionist Party (DUP) are quickly fading. The pound will want to see some results from the negotiations sooner rather than later. Should many more days pass without progress, the pound could start depreciating rapidly as political fears will weigh on the mood for sterling.

The dollar has remained well supported over the past few sessions despite a shortage of economic data. Instead, positive comments about the U.S. economy and the prospect of interest rate hikes coming from Federal Reserve Officials has kept the buck buoyant. Today, economic data releases are back on the agenda and investors will be watching initial jobless claims for any clues as to whether the U.S economy is turning a corner from the recent batch of weaker figures. Bloomberg analysts are forecasting 240,000 claimants, but an even lower figure would be positive for the dollar.