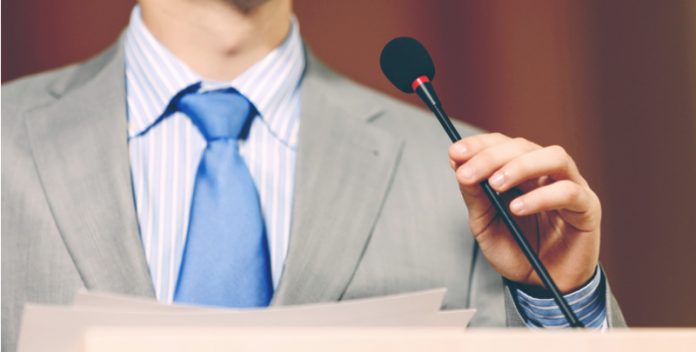 In a quiet week as far as economic data is concerned, investors are listening closely to U.S. Federal Reserve speakers.

The dollar strengthened considerably following comments by a Federal Reserve official, causing the euro U.S. dollar exchange rate to dive on Monday. The rate plunged 0.5%, from a high of $1.1212 to a low of $1.1150 for the euro. The euro has struggled to keep its head above $1.1200 since the U.S. Federal Reserve hiked interest rates last week and gave an upbeat outlook on the state of the U.S. economy.

Following the solid victory by Macron’s newly formed party in the French Parliamentary elections, the euro’s reaction was tepid at best. The French stock market was far more jubilant, jumping 1%, whereas the euro struggled against most of its peers.

Looking ahead, today’s economic calendar for the eurozone is also rather bare. German producer prices index, which measures inflation at factory level, could be of interest. Particularly given inflation has been failing to tick up over recent months in the eurozone, despite strong economic data.

The dollar went from strength to strength on Monday after Bill Dudley, head of the New York Federal Reserve, spoke optimistically about the health of the U.S. economy. The influential head confirmed he was pleased with the pace of interest rate rises so far. He also said he believed that inflationary pressures would pick up further as the U.S. labour market continued to tighten.

What does this mean? A tightening labour market is when demand for workers starts to outstrip supply. Employers then raise the salary level of the job in order to attract candidates, which in turn causes wages to move higher.

Today sees two more Federal Reserve officials speak, one being Vice Chair Fischer and the other being monetary policy committee member Kaplan. More upbeat, optimistic comments regarding the U.S. economy could send the dollar higher as investors could consider that more interest rate rises could be on the horizon.