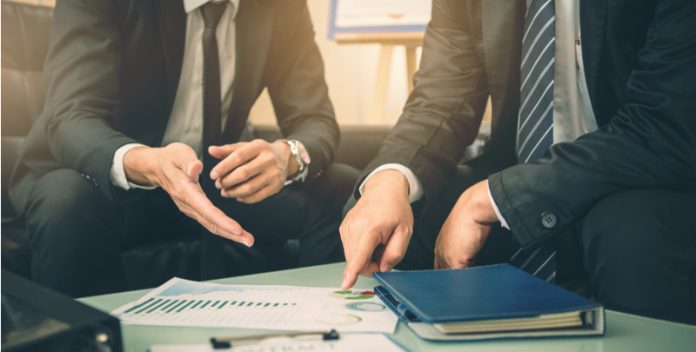 The pound managed to recover losses at the beginning of week that had stemmed from the UK Conservative Party’s disappointing performance during the UK General election. Luckily for sterling, conservative leader and Prime Minister Theresa May’s reduced mandate following the election increased hopes of a soft Brexit for the UK.

Brexit negotiations start today, and although no big political clashes are expected, nerves are weighing on the pound. The first few weeks of meetings between UK Brexit Minister David Davis and chief EU negotiator Michael Barnier will be to set the stage, handle practicalities and put agendas in place. The more complicated, controversial talks will then happen in a few weeks-time.

The long, drawn out process of negotiating Britain’s exit from the European Union is set to weigh on the pound. This is particularly the case since Theresa May has lost substantial negotiating power following her disastrous performance in the UK general elections. These elections saw her party, the Conservatives, lose their working majority in Parliamentary. A coalition-style agreement with Northern Ireland’s Democratic Unionist Party (DUP) is set to be sealed by May in the coming days to ensure a majority in the Commons. However, May’s position in Brussels is still considerably weaker.

This political uncertainty and May’s weakened mandate means a softer Brexit could be more likely. In a televised appearance over the weekend, UK Chancellor of the Exchequer Philip Hammond boosted hopes of a soft Brexit which would focus on trade and jobs following Britain’s departure from the European Union. Soft Brexit hopes could offer support to the pound over the medium term.

The dollar is seen recovering from a weaker session on Friday. A positive stance from the U.S. Central Bank earlier last week wasn’t enough to change negative sentiment towards the dollar for very long. Although the U.S. Federal Reserve was upbeat regarding the future outlook of the U.S. economy, investors are looking at the constant flow of weaker data and are starting to doubt that the Fed will be able to hike interest rates again this year. The reduced interest rate expectation is keeping demand for the dollar limited, albeit slightly stronger than demand for the pound.