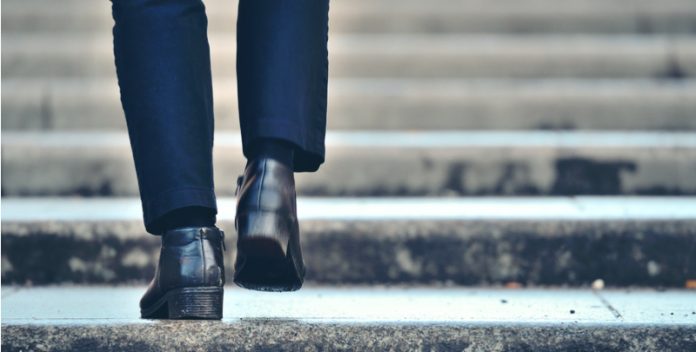 The pound Australian dollar exchange rate was charging higher for the pound after a volatile session. The previous session saw the pound sink to a day’s low of A$1.6686 before strengthening to a high of A$1.6872.

Sterling strengthened following the shock announcement by the Bank of England’s (BoE) Monetary Policy Committee (MPC) that 3 of its 8 members had voted for an interest rate increase. The vote split of 5-3 was much closer than the 7-1 split that analysts had been expecting. Five members of the committee voted to keep interest rates at the current historically low level of 0.25%.

Why does the closeness of the split in the MPC matter? The more members that vote for a rate rise, the sooner the rate rise is expected. When interest rate expectations move higher, the value of the currency often moves higher too. This is why the pound rallied.

The minutes released from the meeting showed that the majority of committee members feared that hiking interest rates would crush UK’s economic growth and, thus, allowing inflation to climb higher was the preferable option. When you take inflation into account – which is nearly at 3%, – UK wages are declining. With retail sales growth also slowing, BoE is running short of options.

Demand for the Australian dollar has also been strong, albeit weaker than the pound. High impacting Australian economic data had been in short supply in the first part of this week, but the newly released Australian employment figures changed that. Australia added 42,000 jobs in May, smashing analysts’ expectations of only 10,000. The unemployment rate also fell sharply from 5.7% to 5.5%, dispelling concerns of an economic slowdown in Australia.

The Australian economy is showing signs of strength as jobs data, business surveys and forward-pointing indicators are seem encouraging. A sticky point is the first quarter GDP, which grew at its slowest rate year on year since 2009. However, the Reserve Bank of Australia has essentially said that it’s willing to look past the first quarter slowdown, which it believes was impacted by a major storm in Queensland earlier in the year.

The strong jobs data that came out has now increased interest rate expectations for Australian. This, in turn, boosted the value of the Australian dollar.