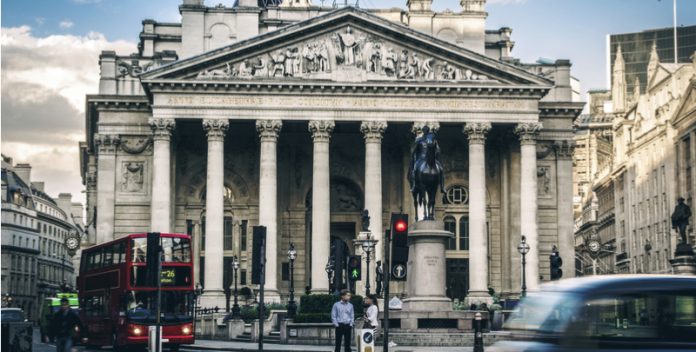 The pound Australian dollar exchange rate tumbled 1% on pound weakness as fears over the state of the UK economy in addition to political uncertainty weighed on trade. The exchange rate is approaching the A$1.6729 low hit in the wake of the UK general election results, where the UK Conservatives failed to increase their majority in Parliament.

Against a backdrop of an unstable political environment in the UK, investors are working themselves through a busy week as far as economic data releases are concerned. On Wednesday, there was more bad news for the UK consumer after wage growth fell to 2.1%, which was worse than analysts predicted. That makes it average earnings’ lowest level in the UK since late 2014. Given that inflation soared to 2.9% in May, that means wages in real terms (i.e adjusted for inflation) are actually falling. And falling faster than analysts had expected. As the cost of living increases, consumers are finding an intensifying squeeze on their paychecks. This could cause households to hold back on spending, which is bad news for the economy. Britain’s economy is heavily reliant on the service sector, which requires consumers to spend. When concerns emerge over an economy’s health, the currency will fall. Which it what is happening to the pound.

Today’s release of retail sales figures will provide evidence as to whether households are reining back on spending. Up to now, retail sales have remained fairly resilient with the UK consumer continuing to spend. However, given the extent of the squeeze on households, a drop in retail sales could be on the cards. Should retail sales growth come in lower than the 1.7% expected, the pound could continue to crumble versus the Australian dollar.

Finally, the Bank of England (BoE) will also be enlightening the market with an interest rate decision today. The rate is expected to stay on hold at 0.25%. Investors will be listening carefully to BoE Governor, Mark Carney, for any clues as to when interest rates may rise. Inflation is well above the BoE target of 2%. However, given the huge squeeze the consumers are experiencing on top of the already uncertain atmosphere created by a hung UK parliament, rates could stay on hold for quite some time. Confirmation of this by Mark Carney could also bring interest rate expectations lower, which would weigh on the value of the pound. 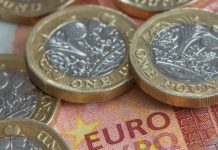