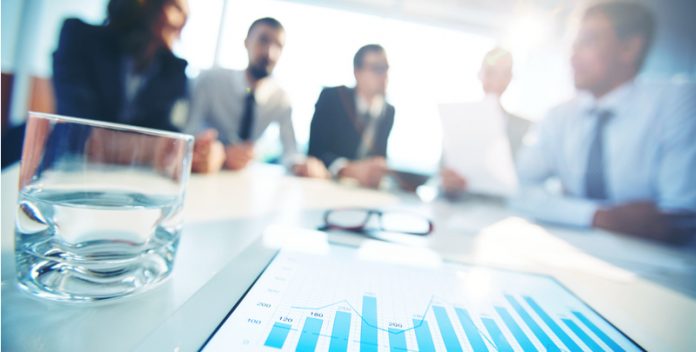 The euro U.S. dollar exchange rate dipped late on Tuesday as the dollar strengthened. The exchange rate fell from its highest level for the euro in almost 8 months. From a $1.1294 peak to a low of $1.1194 before stabilizing at $1.1215.

The dollar strengthened after the U.S. Federal Reserve voted to increase the U.S. interest rate by 0.25%. In a show of confidence in the U.S. economy, the Fed gave an upbeat statement saying that economic growth “has been rising moderately so far this year.” The Fed made no mention of the weaker data over winter and also downplayed recent weak inflation data. Federal Reserve Chair, Janet Yellen, made it clear that the monetary policy committee’s expectations were essentially unchanged since the last meeting in March. This was actually a more positive outlook than investors were expecting, which has helped to increase interest rate expectations going forward. When interest rate expectations increase so does the value of the currency, which is why the dollar rose.

With the big hike decision out of the way, the market will refocus on U.S economic data. Today sees the release of initial U.S. jobless claims in addition to U.S. industrial production figures. If these numbers are strong, then the dollar could be further supported versus the euro, bringing the euro U.S dollar exchange rate even lower for the euro.

Euro looking for a deal at Eurogroup meeting with Greece

Meanwhile eurozone data has also been impressing investors. The euro had a strong start to the previous session after employment data for the block beat analysts’ initial forecasts. The eurozone experienced a rise in employment both on a yearly basis and a monthly basis. Industrial production also showed a solid increase in April.

Looking ahead, investors will be watching for any developments at the Eurogroup meeting. Time is ticking for the group of eurozone finance ministers to strike a deal with Greece in order to unlock the next tranche of bailout money. Greece needs these funds in order to meet a repayment deadline with its creditors in July. Whilst there is still plenty of time, the markets will be keen for the agreement to be done. Should Greece fail to strike a deal at this meeting, the euro could come under some pressure as concerns pick up over Greece’s economic stability.