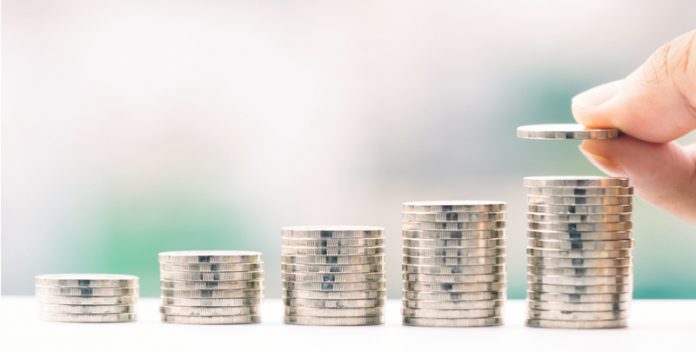 Sterling charged higher on Thursday after the Bank of England (BoE) Monetary Policy Committee (MPC) shocked investors by voting 5-3 to keep interest rates on hold. Five members of the committee voted to keep the interest rate at its current level of 0.25%. Three members voted for an increase in the interest rates level by 0.25%. The market had been expecting the vote to be 7-1, an assumption that the MPC would vote nearly unanimously for a stay in rates.

Why does this matter? In the eyes of the market, the more committee members that vote for a rate rise, the sooner a rate rise is expected to come. As interest rate expectations increase, the currency’s worth increases. Two more members voting in favor of a rate hike than expected explains the rally in the pound.

However, in reality, the BoE is in a tough position. Inflation is at almost 3% but consumers are reining in spending as wages fail to keep pace with the cost of living. The majority of the committee members fear raising rates will crush economic growth and so therefore it is better to allow inflation to continue to tick higher. Immediately after the release of the MPC’s decision, the pound jumped 0.8% higher versus the euro.

Meanwhile, euro investors will be watching today’s eurozone inflation data intently. Bloomberg analysts are expecting eurozone inflation, in the form of the consumer price index (CPI), to be 1.4% annually in May, the same level as April. Economic indicators across the eurozone have been impressing for much of the year and pointing to a strengthening and growing economy. However, inflation is refusing to budge higher. The European Central Bank has clearly stated that they want to see indicators that inflation is steadily rising and closer to the central bank’s 2% target before they will consider tightening monetary policy.

Should inflation fail to reach the anticipated level of 1.4%, then interest rate expectations would decline and the euro could weaken further against the pound as the weekend approaches.