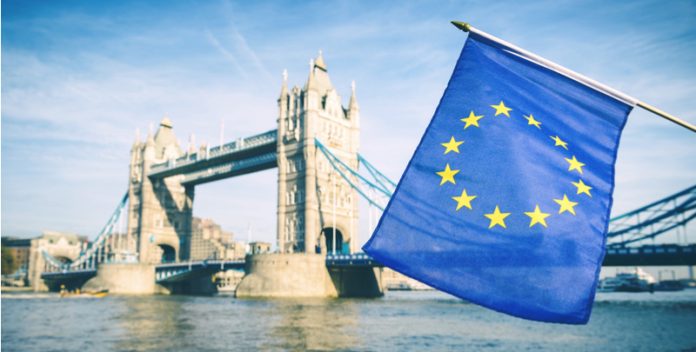 The pound has continued its sharp decline versus the euro as Britain braces itself for the start of the Brexit talks. Brexit nerves saw the pound drop 0.4% of its value versus the euro on Friday, finishing the week at €1.1414. Anxieties continued to get the better of the pound as the new week starts. Sterling has already been as low as €1.1389, although it’s picking up slightly as Monday moves into focus.

Today, Britain and the EU will begin the first day of Brexit negotiations. David Davis, Britain’s Brexit secretary, will meet with Michael Barnier, the chief negotiator for the European Union. No big clashes are expected for the first few weeks. Both sides will be looking to lay out their views, plan practicalities and set agendas ahead of the more complicated, detailed talks a little later down the line. However, this hasn’t stopped investors from already getting nervous.

The political landscape in the UK is far from an ideal one with which to be entering into these negotiations. UK Conservative leader Theresa May gave a very poor performance in the most recent general elections. Furthermore, she still needs to seal a deal with Northern Ireland’s Democratic Unionist Party (DUP) to gain a working majority in Parliament. These complications, plus that fact she is fighting for her political position, make the direction of Brexit very unclear. Political risk looks set to keep the pound vulnerable in the short term.

The euro was also gaining in strength as the pound declined. Investors cheered a solid win for French President Macron’s party La Republique En Marche, which won a large majority in the French Parliamentary elections on Sunday. The newly formed party and its centrist ally Modem, pushed mainstream parties aside to win 350 of 577 seats. This means that President Macron now has a strong mandate to push through his pro-European Union and pro-business reform policies. Macron plans to embark on reforms to boost the French economy and restore France’s influence in Europe; both of which are good news for the euro. However, given that a substantial win for Macron was widely expected, the upside for the euro from this event could prove to be limited.