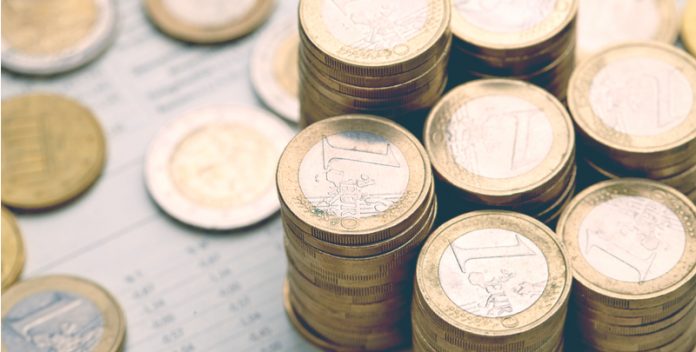 The euro has been struggling against the U.S. dollar following the U.S. Federal Reserve’s interest rate hike and upbeat outlook for their economy earlier in the week. The euro U.S dollar exchange rate fell to a low for the euro of $1.1132, on both euro weakness and dollar strength, before stabilising at $1.1150.

Euro investors were feeling uninspired following slightly weaker than expected inflation data from France. Whilst this in itself is not a high impacting event, it has created jitters in the market ahead of the eurozone inflation reading today. Economic data for the eurozone has been encouraging since the start of the year; the eurozone economy is growing and strengthening. However, inflation is refusing to budge from its low levels. The European Central Bank President, Mario Draghi, has made it perfectly clear that there must be an uptick inflation towards the central bank’s target level of 2% before monetary policy tightening will be considered.

The dollar has climbed to a two-week high versus the euro after a string of stronger than forecasted data and an interest rate hike by the U.S. Federal Reserve. Earlier in the week, the U.S central bank increased interest rates in a widely expected move from 1% to 1.25%. The Fed also gave an optimistic outlook for the U.S. economy, opting to push aside weak inflation data released hours before the rate decision. The positive outlook has served to increase interest rate expectations going forwards, which is why the dollar has moved higher. In coming months, both investors and the Federal Reserve alike will be watching inflation figures even more closely than normal to gauge when the next hike could be.

Economic data since the conclusion of the U.S. monetary policy meeting has offered further supported the Federal Reserve’s optimistic statement. Initial jobless claims declined by 8,000 claimants when Bloomberg analysts were forecasting a decline of just 3,000. Today, investors will be watching U.S. house starts and building permits to see if the data can continue surprising on the upside.