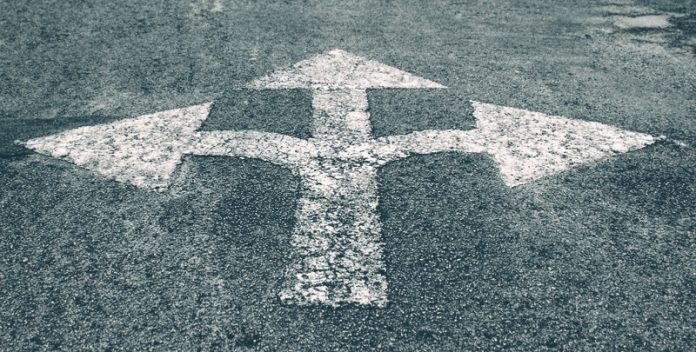 The pound U.S. dollar exchange rate has been on a roller coaster ride over the past few days. A string of high impact economic data and central bank surprises, both in the U.S. and in the UK, have kept pound U.S dollar investors on their toes.

The pound reached a high of $1.2795 versus the dollar in the previous session, up from an earlier low of $1.2691 just prior to the Bank of England (BoE) announcement.

The BoE Monetary Policy Committee (MPC) voted to in a shock split of 5 — 3, to keep interest rates at the current level of 0.25%. That meant three members of the committee voted to raise interest rates, whilst five voted to stay put. The market had been expecting a split of 7-1. The market had been expecting a nearly unanimous decision to not increase the rates. So two more members voting in favor of a UK rate hike may means the UK is closer to a rate hike than previously thought. When the market believes an interest rate increase could be on the cards, the value of the currency will usually increase. This is what happened to sterling today.

However, the picture isn’t so simple for the BoE, which is finding itself in a position with little room for maneuver. UK inflation is almost 1% above the BoE’s target of 2% and needs to be brought down. However, the 5 members who voted against the rate hike in today’s meeting believe that increasing interest rates will destroy economic growth. UK economic growth is very fragile; the UK economy is highly dependent on the service sector which requires consumer to spend. Given that wages, once adjusted for inflation, are actually falling, it’s easy to understand why households are holding back on spending. An interest rate rise could stall consumer spending altogether.

The U.S Federal Reserve has more capacity to act than the BoE given the less complicated picture surrounding the U.S economy. On Tuesday, as analysts had expected, the Federal Reserve increased interest rates. The U.S. central bank was also positive regarding the outlook of the U.S. economy, which has helped boost the dollar in trading since. A strong economic outlook means the Federal Reserve could look to raise rates again soon. The end of the week promises to be a little quieter for both the pound and the dollar with little in the way of high impacting data.