Home EUR EUR/USD Steady Ahead of US Rate Decision 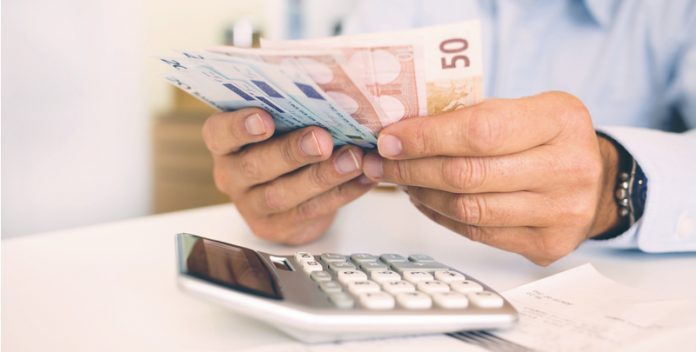 The euro was keeping a buoyant tone, managing to remain above $1.12 as investors look cautiously ahead to the Federal Reserve interest rate decision later today.

With little going on in the eurozone, investors are almost singularly focused on the two-day U.S. Federal Reserve monetary policy meeting this week. There could be a small reaction from the euro following the release of inflation data for Germany later this morning, but this is fairly unlikely to rock the boat much. Analysts are expecting the consumer price index to be 1.5%, still stubbornly below the European Central Bank’s target of 2% inflation.

A USD rate hike with a weaker outlook from the Federal Reserve?

On the other side of the equation, investors are so focused on the Federal Reserve monetary policy meeting, they’ve barely been able to react to any economic data coming out of America over the past few sessions. Analysts are forecasting a 1.25% increase in interest rates from the Federal Reserve on Wednesday as it concludes its two-day meeting. The expectation by the market of this rate hike occurring is almost 100%. Investors will also be scrutinizing how the Federal Reserve characterise the U.S. economy in light of the rather disappointing economic readings from the last few months.

A sluggish U.S. economy is showing signs of growth of just 1.2%, where hopes had been high that President Trump would spur levels of growth closer to 3% or even 4%, as he promised in his campaign. Jobs data has also been disappointing. The number of jobs created in May was just 138,000 against the 185,000 expected, whilst March and April also saw downward revisions.