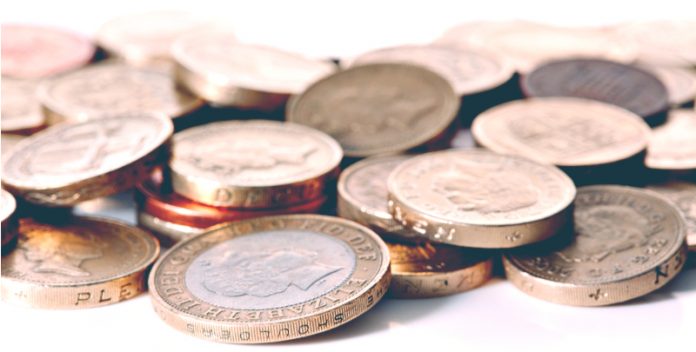 The pound continued to slide versus the Australian dollar with little respite. The previous session saw the pound Australian exchange rate dump 1% as political turmoil in the UK soured appetite towards the sterling.

Heading into Tuesday, the pound was trading at A$1.6758, surpassing even the low reached on Friday morning following the UK elections. The pound has wiped out all the gains made against the Australian dollar since the announcement of the snap general election back in mid-April.

Following UK Prime Minister Theresa May’s failed attempt to increase the working majority of the UK Conservative party in Parliament, the pound has plummeted. Whilst on Friday and over the weekend investors were entertaining the thought of a softer Brexit, Monday saw the focus shift firmly onto the political uncertainty that the disastrous election has brought with it.

Large doubts had formed as to whether Theresa May was going to be able to cling onto her job as Prime Minister, amid talk of one of her own party pushing her out of power. Following a tough meeting with backbenchers of May’s party, the UK Conservatives have decided to continue supporting Theresa May as Prime Minister. Consequently, this offered the pound some support versus other peers, although this wasn’t so much the case with the Australian dollar.

UK political developments and political instability will continue to be the main driving force behind the pound Australian dollar exchange rate on Tuesday. As UK inflation data is due this morning, an above expectation reading is unlikely to move sterling too far northwards. However, given the fragility of the pound, bad news could prove too much for the pound to deal with and send sterling considerably lower.