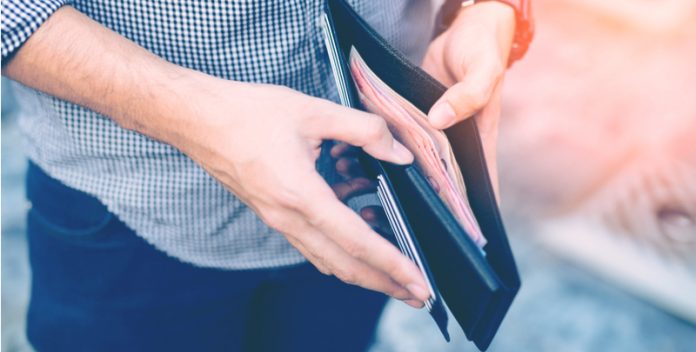 The pound charged higher yesterday versus the euro as UK inflation hit the highest level in four years and investors look ahead to see how wages are faring in comparison.

The pound euro exchange rate jumped 0.7% to a high of €1.1389, regaining ground lost following the UK general election where the UK Conservatives won with a minority rule. Despite the rally, the pound is still 1.3% lower against the euro compared to before the UK election, which means political tension will continue to weigh.

Inflation in Britain increased quicker than analysts had expected at 2.9%. The Brexit-weakened pound means that imported goods are more expensive. This is what is pushing up inflation. To put the figure into perspective, inflation just prior to the Brexit referendum last year was only 0.3%. Usually, when inflation moves higher, particularly above the central bank’s target (2% in the case of the Bank of England), a central bank will look to increase interest rates. As interest rate expectations increase, the value of the currency increases which is why the pound rallied.

Whilst UK inflation continues to tick higher, all eyes will be on the UK wage data today. Bloomberg analysts are expecting UK annual earnings to increase at a rate of 2.4%. The figure is lower than inflation of 2.9%. Meaning the UK worker is actually experiencing a fall in wages. This could be detrimental to the economy should households rein in spending as they feel their purse being pinched. Should UK wage data come in lower than expected, the pound could tumble as fears would grow over the state of the UK economy.

Demand for the euro to pick up after several quiet sessions?

There hasn’t been much going on in the eurozone to attract the attention of investors. Today we could see interest in the euro pick up slightly ahead of German inflation data. Inflation in Germany, as well as the eurozone in general has been sluggish. The European Central Bank is keen for inflation to tick up towards the target level of 2% before any monetary policy tightening begins. Analysts expect a reading of 1.5% from Germany, so any figure above 1.5% could strengthen the euro against a fragile pound.