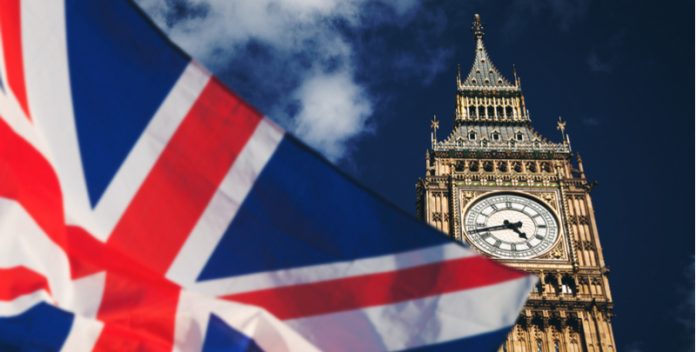 The pound Australian exchange rate hit a low of A$1.6771 following the UK election results, before rebounding to A$1.6960.

UK Conservative leader Theresa May failed to secure the necessary 326 seats for a working majority in UK Parliament. The snap election was supposed to put the UK on firmer footing for the upcoming Brexit negotiations. But, instead, the UK woke up on Friday to a hung parliament — exactly where it didn’t want to be. However, the UK Conservative party has managed to hash out a coalition agreement with Northern Ireland’s Democratic Unionist Party (DUP), but the union looks fragile. And, thus, a cloud of doubt is still hanging over the UK’s political future and the course of Brexit.

Theresa May appears to be hanging onto power by a thread. Over fears that possible replacement candidates could make UK Conservatives less popular, they have decided to continue backing May as Prime Minister for the time being. May has undoubtedly lost authority and, instead of going into Brexit negotiations with a strong mandate and a large majority, she’ll be sitting at the negotiation table in a weaker position. However, this may actually turn out to be a silver lining for the pound.

With Brexit negotiations due to start in a week, May’s weakened hand means she could struggle to charge ahead with the hard Brexit she was looking for. The likelihood of a softer Brexit has increased dramatically, which is pound positive. So, although sterling has been selling off, it could find support on hopes of coming through Brexit negotiations on more palatable terms and a softer Brexit

With little in the way of high profile releases for the Australian dollar, the pound is set to drive the exchange rate. In addition to any further political developments impacting on the pound, UK economic data and the Bank of England interest rate decision will all be under the spotlight later in the week.