Home GBP Pound Dives 1.3% Versus the Australian Dollar as UK Heads for a... 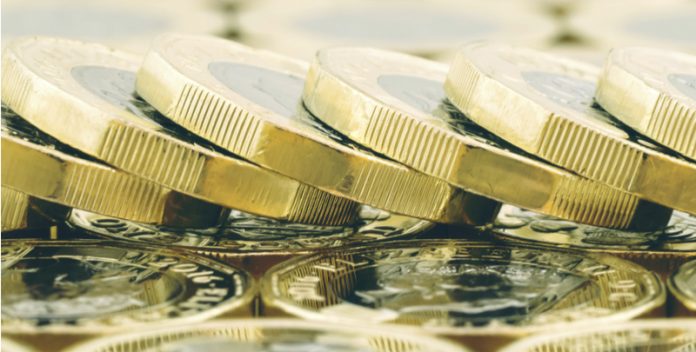 The pound is facing up to one of the biggest upsets in Britain’s political history. Brexit negotiations are due to start in two weeks and the UK Conservatives just lost their working majority in Parliament.

The pound dropped 1.3% versus the Australian dollar on the release of the exit poll which predicted that Theresa May and the UK Conservatives will win 314 seats – 12 seats short of an overall majority. As more results poured in through the night, the pound moved in a volatile manner around AUS$1.694, whilst the exit polls looked increasingly accurate.

Britain is about to wake up to a hung parliament, meaning that a coalition government will need to be formed. This would add another layer of uncertainty just prior to Brexit negotiations kicking off. The UK Conservatives appear unlikely to be able to form a coalition government with any political party, which means that we could be looking at a coalition between Labour and the Scottish National Party. Given the market’s dislike of uncertainty, the pound could potentially continue weakening into the weekend and beyond, at least until there’s more clarity over which parties will form a coalition and what the policy towards Brexit would be.

There are just 5 seats yet to be declared, Theresa May and the Conservatives have secured 314, whilst Jeremy Corbyn and the Labour party have won 262, stealing over 30 from the Conservatives. The race to 10 Downing Street has certainly turned out to be much closer than Theresa May had first thought when she called the snap general election 7 weeks ago. A failure by May to secure a majority could also see her leadership come under pressure, possibly with calls to step down as Conservative leader. This would bring more uncertainty into the political arena, which again is considered pound negative.

The pound Australian dollar exchange rate is expected to overlook any data releases later today and focus on the UK election results. Confirmation of a hung parliament could leave the pound looking increasingly weak against the Australian dollar.