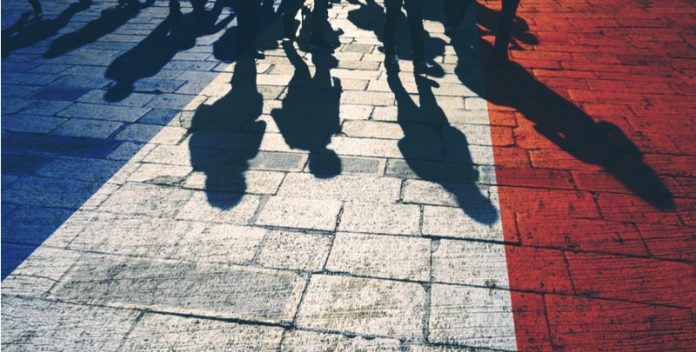 Politics continue to be major driving force behind the pound euro exchange rate as we move into the new week. Investors will not only continue to digest the shock UK general election result from Friday, but will also look towards Parliamentary elections in France today.

Theresa May, leader of the UK Conservative party won the UK general election with 318 seats. However, May failed to secure the necessary 326 seats for a working majority in Parliament. The result was a hung parliament and huge political uncertainty. The pound euro exchange rate plummeted to a low €1.1291 on Friday following the news. This is its lowest level since mid-January, as sterling weakened in reaction to the result that it didn’t want. A hung parliament creates a huge cloud of doubt, not only over the political future of Britain, but also over the course of Brexit.

The pound spiked upwards on news that the UK Conservatives were forming a coalition with Northern Ireland’s Democratic Unionist Party (DUP), hitting €1.1429, before coming under pressure once more. The pound is moving into the new week at €1.1365 as Prime Minister Theresa May clings to power. It now looks unlikely that one of her own party will replace her as Prime Minister, as reports show that the possible replacement candidates would seemingly make the UK Conservatives less popular.

Macron’s party set to do well in French Parliamentary elections

The French Parliamentary elections are not expected to create as many fireworks as the UK elections did. However, they are still extremely important because they will define the type of government that newly elected French President Macron will lead. The first round of voting is today, the second round will be on 18th June.

Thanks to changes in the French system, many analysts believe that Macron will succeed in winning a majority with his newly formed party, EnMarche!. The changes brought in in 2014 prevent any representative from holding seats locally and federally at the same time. Most of those currently doing so seek to retain their local seats and, thus, will not run again for the federal election. And this will provide Macron’s party a large opportunity to secure seats.

Why does this matter for the euro? Should Macron’s newly formed party do well in these Parliamentary elections, then Macron will have support in parliament to push through his ambitious pro-European Union political agenda. Any signs of a more united, stronger eurozone will give the euro a boost as it further ousts the eurosceptisms which could potentially harm the single currency and result in the break-up of the EU.