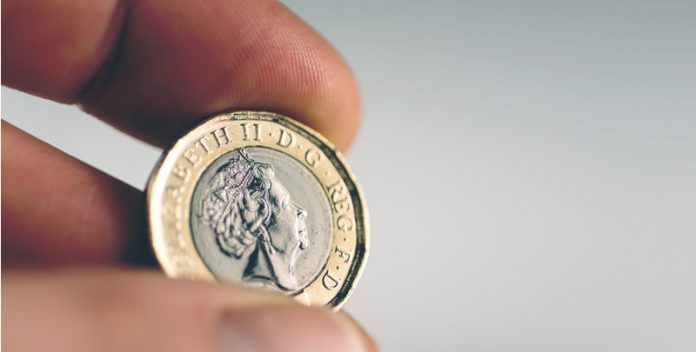 Following the disastrous election results on Friday for the UK Conservative party, the pound remains under pressure as we enter into the new week amid concerns over UK Prime Minister Theresa May’s authority in 10 Downing.

Despite the leader of the UK conservative party, Theresa May, winning the election with 318 seats, the UK Conservatives still lost their working majority in Parliament. A coalition agreement has since been thrashed out with Northern Ireland’s Democratic Unionist Party (DUP). Over the weekend there have been several calls for Theresa May to resign, but as we head into the new week it would appear that the UK Conservative party is behind May – at least for the time being. Any of the main candidates to replace May would apparently make the Conservative party less popular.

As investors continue to digest the implications of a hung parliament, the pound could drop further. The increased political uncertainty that has come about as a result of Friday’s result is expected to keep the pound under pressure, especially in the near future.

However, there may be a silver lining for sterling.

There is a possibility that UK political uncertainty could actually result in a softer and more palatable Brexit. Given Theresa May’s loss of power, she is unlikely to be able to charge ahead with the “hard” Brexit she had so expressly wanted. Therefore, we could see the pound rising as Theresa May heads into the Brexit negotiations – as a weakened leader with a weaker mandate could mean a softer Brexit.

The week ahead promises to be a busy one for the dollar. Politics took centre stage last week as fired U.S. FBI Director, James Comey, spoke to Congress regarding Trump and the circumstances behind Comey’s dismissal. The dollar sighed a breath of relief as no new major information was brought to the table. The buck then rallied following Comey’s speech.

This week the emphasis is firmly on the U.S. central bank hosting the Federal Open Market Committee meeting on June 13th and 14th. It will release its interest rate decision on Wednesday, with analysts expecting an increase of 0.25%. Even though the market has put a 95.8% probability of interest rates being hiked, the dollar could still see a small boost from the event