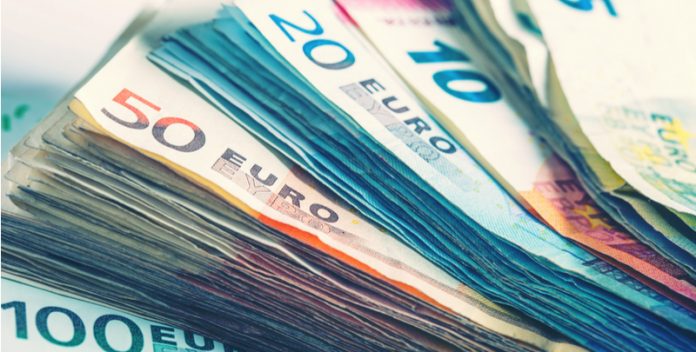 The pound has continued to fall versus the euro as politics drive the currency pair. Political uncertainty in the UK following the general election is pushing sterling lower, whilst political success for Macron’s party in Parliamentary elections is boosting the euro higher.

The pound euro exchange rate dropped a further 100 points on Monday, taking the rate from a high of €1.1388 to a day’s low of €1.1281. Sterling dropped past the lowest point reached on Friday immediately following the release of the UK election results.As a lack of political stability weighs, this is the weakest level that the pound has traded against the euro for 7 months.

Investors will continue to watch for any UK political developments, most likely putting economic data releases on the backburner. Under normal circumstances, the release of UK inflation data later this morning would be expected to impact the pound’s current value. However, given the fragile political outlook, investors are expected to focus on when Brexit talks will be beginning and whether the Conservatives can finalise the agreement with the Democratic Unionist Party (DUP).

Euro rallies as Macron succeeds in first round Parliamentary elections

In sharp contrast, the euro is going from strength to strength. French President Macron’s newly formed political party En Marche! performed extremely well in the first round of the French Parliamentary elections. Strong results have bolstered confidence in Macron and, should his party perform well in the second round on 18th June, Macron will then have solid support in Parliament to push through his ambitious economic and political agendas. Analysts are currently forecasting that he could win up to 455 of the 577 seats available.

From a Forex perspective, the euro is looking stable compared to its peers the pound and the U.S. dollar. Firstly, eurozone political risk has significantly subdued for the time being. Secondly, eurozone economic data has been solid. Thirdly, the European Central Bank has been very slowly making signs of moving towards interest rate normalisation. Or, in other words, returning to historically normal levels of interest rates.