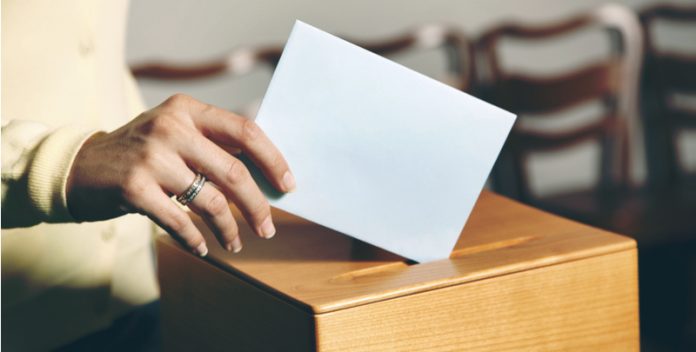 On the day of the UK general elections the pound is set to dominate the pound Australian dollar exchange rate. The rate is at A$1.7178 as the pound regained lost ground following a better than expected Australian GDP.

Today Britain will vote for its next Prime Minister. And, whilst Theresa May leader of the UK Conservative party should win, the majority will most likely be slim. The latest YouGov polls pointed to Theresa May winning 334 seats, whilst Jeremy Corbyn, leader of the Labour party is forecast to win 269 seats. This would mean that the Conservatives would have a majority of just 8 seats in UK Parliament – almost no change to the current make-up. An outcome like the one predicted by the YouGov poll would mean that the Conservatives will not have the clear majority that Theresa May – and the pound – were banking on. A slim majority in this election will mean that the 50 or so Eurosceptic Conservative MP’s could cause disruption to the Brexit process as it moves through Parliament. Meaning a smooth Brexit is less likely – which could spook the pound.

The central bank actually sounded more upbeat about the Australian economy than investors thought they would be. Previously, the RBA had warned over the housing and labour markets and the impact they could have on the economy. However, at this meeting the RBA pleasantly surprised investors, raising economic growth expectations by stating growth is “expected to increase gradually over the next couple of years to above 3%”. Strong economic growth expectations tend to boost a currency, which is what we’ve seen in the Australian dollar across the board. Furthermore, economic growth data as measured by the GDP, came in higher than expected at 0.3% – giving an overall boost to the Australian dollar.