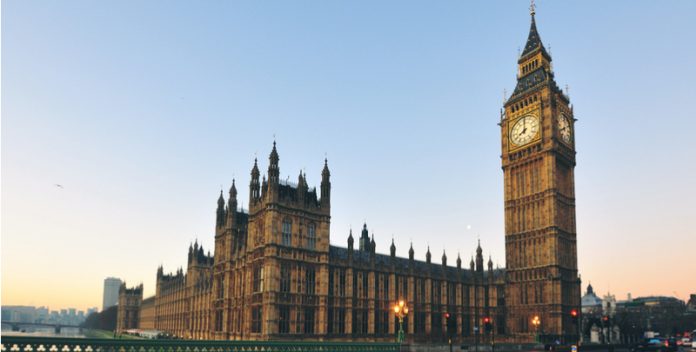 Super Thursday injected a reasonable amount of volatility into the pound euro exchange rate. Investors not only digested disappointment from the European Central Bank (ECB), but also growing concerns that the UK could be heading for a hung parliament.

Sterling dropped over 1% versus the euro following early indications that the UK Conservative party led by Theresa May may fall short of an overall majority in the UK general elections. The exit polls, which are usually considered as more accurate than polls prior to voting, showed the UK Conservatives winning 312 seats, over a dozen seats short of the working majority required in a Parliament. Thus resulting in a hung parliament.

A hung parliament would be the worst outcome from a market’s perspective because it adds another layer of uncertainty ahead of the already very uncertain Brexit negotiations. The financial markets were confident of a win for Theresa May, but the reaction of sterling since the exit poll suggests that the possibility of a hung parliament in now being taken seriously.

With just 8 seats yet to be declared, the Conservatives have secured 312 seats, whilst Labour have 260, snatching over 30 seats from the Conservatives. Britain appears to be heading for a coalition of chaos which will keep selling pressure on the pound – which is currently at €1.13351 and seemingly falling.

Euro traders, meanwhile were digesting the most recent ECB interest rate decision and press conference. The ECB provided a mixed bag of information. Firstly, the central bank signalled that it could move away from any further interest rate cuts. Furthermore, the bank raised economic growth expectations for the eurozone region – both euro positive. However, lower inflation forecasts for the next three years overshadowed any good news. The ECB anticipates inflation to be 1.5% in 2017, 1.3% in 2018 and 1.6% in 2019. These are all levels below the central bank’s target inflation level of 2%. Central banks will not usually look at increasing interest rates until inflation is comfortably on or above target. Following the meeting, interest rate expectations for the eurozone have fallen, which weighed on the currency prior to the release of the UK general election exit poll data.

Looking ahead across the day, the final UK general election results are set to drive trading in the pound euro currency pair.