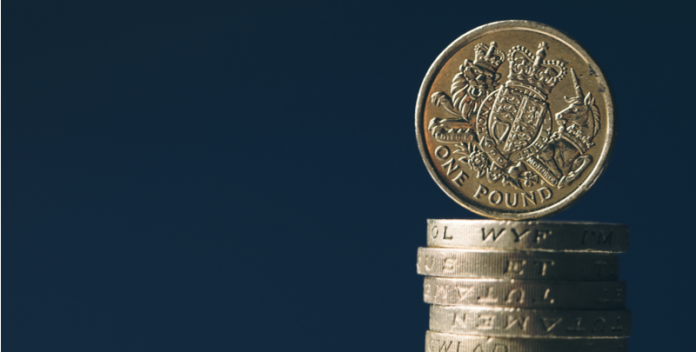 Sterling plummeted versus the U.S. dollar as a hung parliament and a coalition of chaos look certain. The pound dropped 1.5% against U.S. dollar as investors digested the worst possible outcome for sterling in the UK general elections.

This is bad news for the pound because of the uncertainty that lies ahead. Firstly, uncertainty over which parties will actually be able to form a coalition. Secondly what this new governing coalition’s policies will be in Brexit negotiations – which kick off in just a few weeks. Given the financial market’s dislike of uncertainty, things are not looking good for the pound. Sterling could now be under considerable pressure until more details emerge over which parties will be ruling and what the policy towards Brexit negotiations may look like.

Furthermore, should the Conservatives fail to form a coalition government, then Labour will be given an opportunity. Labour may look to join forces with the Scottish National Party, and under these circumstances we could see a second Scottish referendum on the cards, which would be an added headache for the pound.

Nothing new from Comey

On the other side of the equation, demand for the dollar has been increasing following James Comey, ex-FBI Director’s appearance before U.S. Congress. This much-anticipated event turned out to be a non-event – to the delight of the dollar. No major new information came to light regarding interactions between recently fired Comey and U.S. President Trump. Furthermore, it would appear that Trump likely did not act in a way that warranted impeachment. All in all, there was little controversy surrounding the event, which has been good news for the dollar. The buck believes the less scandal there is in Washington, the more quickly Trump will be able to push his dollar-boosting economic reforms through Congress.