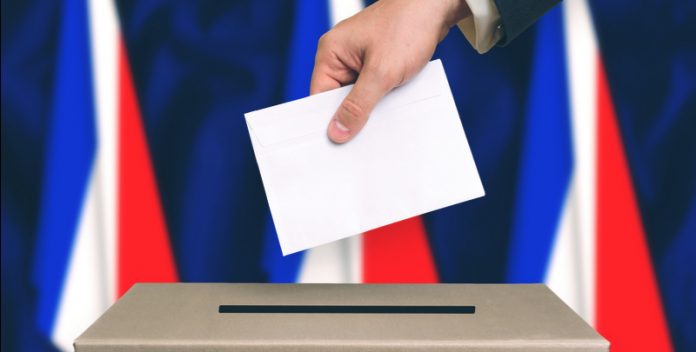 Last week the European Central Bank (ECB) met analysts’ expectations by keeping the interest rate decision on hold. The central bank also removed any reference to further rate cuts, although the ECB President also warned over the stubbornly low level of inflation in the region. This warning served to lower interest rate hike expectations and kept the euro in check..

With the ECB interest rate meeting firmly in the rear view mirror, politics will return to the spotlight in the form of French Parliamentary elections. The first round takes place today, with the second round voting on 18th June. Newly elected French President Macron’s fledgling party is widely expected to do well in the Parliamentary elections thanks to a change in the French system, brought about in 2014. Should this prove to be the case, then the euro could receive a boost.

Why? Should Macron secure a solid number of seats in these elections, then he will have the support of Parliament to push through his pro-European Union (EU) political agenda. Any pro-EU agenda is euro positive as it pushes the possibility of a break-up of the bloc or the single currency further into the distance.

U.S. Federal Reserve to shift focus away from Trump’s storm

Meanwhile, the U.S. dollar moved higher last week as the impeachment cloud hanging over President Trump was partially shaken off. Fired FBI Director James Comey provided no new major information in his testimony before Congress and the lack of evidence boosted the buck, although the political cloud has not completely blown away.

Whilst political risk drove the dollar last week, economic data and interest rate expectations will drive movement this week. Wednesday is set to be the big day with U.S. inflation data, retail sales data and the Federal Reserve interest rate decision all expected. It’s anticipated that the U.S. central bank will hike rates by 0.25% and even though there is a 95.8% probability of the hike, it could still provide a boost to the buck.