Home GBP Pound at Multi Month Highs Versus the Dollar as Traders Bet on... 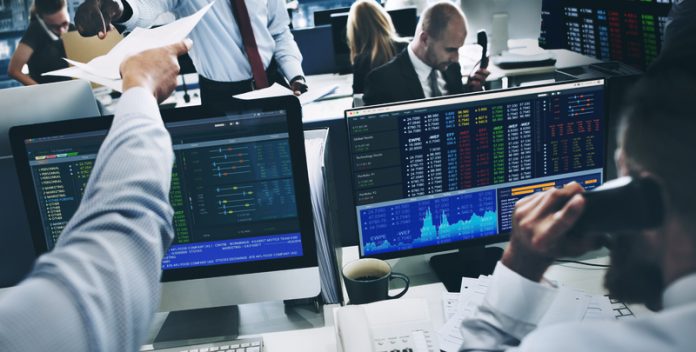 The pound pulled back after a strong rally on Monday as UK elections polls continue to drive trading, even if they vary substantially in their findings. The pound rallied from a low of $1.2865 to a high of $1.2940 before slipping back to $1.2910 towards the end of the day.

With just two days to go before Britain votes for its next Prime Minister, unsurprisingly, polls continue to direct the pound’s movement. However, polls are showing a variety of possible outcomes – ranging from CNBC’s report that the UK Conservatives having just a one point lead over the UK Labour party, to the an article in Reuters stating Conservatives are enjoying an 11-point lead over the Labour party. This apparent 11-point lead for the Conservatives was responsible for the rally in the pound yesterday. An 11-point lead would mean that the Conservatives would increase their majority in Parliament and so investors would expect fewer disruptions as Brexit is pushed through Parliament, resulting in a smoother Brexit which is pound positive.

Not even slightly disappointing UK service sector growth data caused the pound to wobble in its ascent in the previous session. With no influential economic data releases for the UK due on Tuesday or Wednesday the focus will be firmly on the elections on Thursday 8th June. Voting booths close at 10pm UTC and exit polls could give an indication as early as midnight if there’s a landslide victory. However, that outcome is now highly unlikely so, instead, by around 3am we should have an idea of the winner.

Meanwhile, the dollar was giving a mixed performance at the start of the week, slipping against the pound but strengthening versus other currencies, such as the euro. The dollar is still hovering around multi month lows versus sterling and weak U.S. jobs figures on Friday only exasperated the picture. Economic data coming out of America has been consistently underwhelming lately, highlighting growing concerns over the health of the U.S. economy. This, in turn, has been weighing on the value of the dollar.

With little in the way of economic data to distract the dollar over the coming days, UK election fever is likely to continue driving the pound U.S. dollar exchange rate.