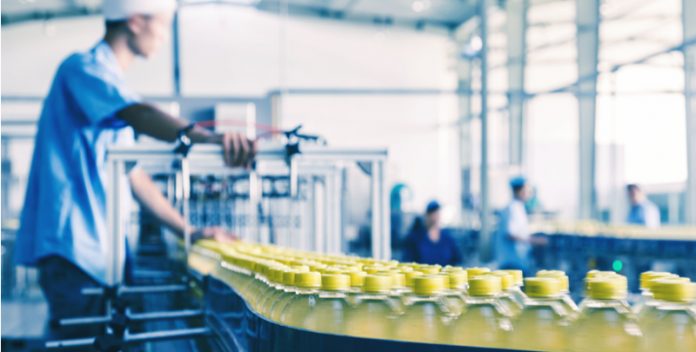 By the end of the week the pound Australian dollar exchange rate had pushed to a high of A$1.7492, before moving lower to finish the week at A$1.7325. The rate continues to hover around its highest level for the pound since September last year.

The big event for the pound this week is without any doubt the UK general elections on 8th June. When UK Conservative leader Theresa May called the elections, she was expecting a landslide victory. However, the latest polls show that the Labour party, led by Jeremy Corbyn, is now just one point behind the Conservatives according to one poll. Failure by Theresa May to increase the Conservative’s majority in Parliament is expected to weaken Theresa May’s position in the Brexit negotiations, which would be pound negative.

Todays’ service sector data to be released is expected to be overshadowed by the UK election race.

The pound is certainly suffering, but it appears that the Australian dollar has problems of its own. Australia’s largest export, iron ore, has been steadily losing value over the past 7 months which, in turn, is negatively affecting the Australian economy. Furthermore, China, Australia’s largest export partner is experiencing a slowdown in growth, affecting its demand for iron ore and other materials from Australia. A weaker Australian economy attracts less foreign investment and, therefore, there is less demand for its currency. This is keeping the Australian dollar’s value subdued, which is what has been seen over recent months.

Looking ahead to this week, the Reserve Bank of Australia (RBA) is due to meet on Tuesday to set Australia’s interest rate. The central bank isn’t expected to make any changes to the rate and should remain neutral. A neutral stance should not impact on the Australian dollar.