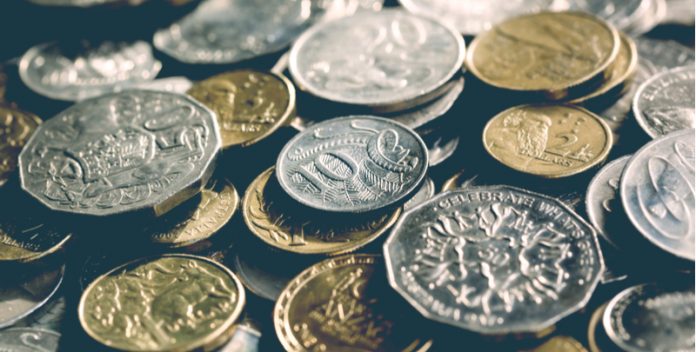 The pound, Australian dollar rate is holding steady around AUS$1.7460 as of early morning. A combination of both sterling strength and Australian dollar weakness is keeping the currency pair at its highest level for GBP in 8 months.

UK political concerns are widespread and are holding back the pound with less than a week to go until the UK general election. The latest polls point to the UK Conservative party leader Theresa May having only a three-point lead over Labour’s Jeremy Corbyn. The outcome after Britain goes to the polls on 8th June looks more uncertain than ever, leaving the pound vulnerable.

On Wednesday, some much needed good news in the form of strong UK manufacturing figures helped lift the sterling. Manufacturing activity grew in May, beating forecasts made by Bloomberg analysts. Growth for the sector in May was marginally less than April’s three-year British record. However, it was still sufficient to build on hopes that the UK economy is revving up in the second quarter of the year after a lacklustre first quarter, which sent the pound northwards.

Whilst reactions to polls will no doubt be the main theme for sterling again today, investors will also be looking towards construction data: That will come today in the form of construction purchasing managers index (pmi) for a deeper insight into the performance of the UK economy. Construction data was solid last month at 53.1 – a figure above 50 indicating the good news of expansion. Bloomberg analysts are looking for a figure of 52.7 and, should we see a higher number, the pound could build on today’s rally.

The Australian dollar is suffering at the hands of investors against all its major peers as concerns over China continues to put pressure on the Australian dollar for a second straight session. Mid-week we learnt that Chinese manufacturing activity unexpectedly fell for the first time in 11 months raising fears that the Chinese economy is running out of steam. Given that China is Australia’s biggest exporter, this is bad news for the Australian dollar.