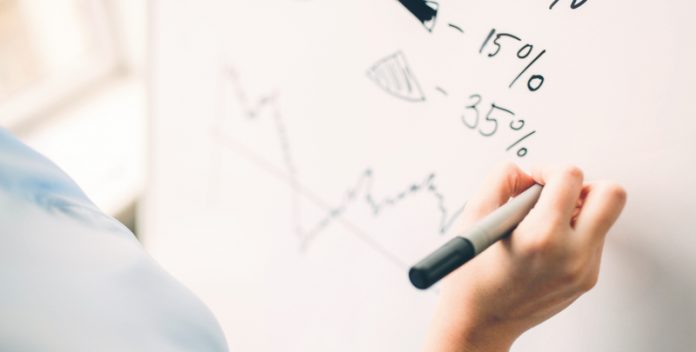 The pound exchange rate with the Aussie currency is being boosted by a weaker Australian dollar, despite UK political jitters. Whilst UK election polls caused the rate to tumble to AUS$1.7192 in the previous session, weak Chinese data has since weighed on the Australian dollar pushing the pound rate higher through AUS$1.7400.

UK election polls are showing a further narrowing in the lead for the UK Conservative party leader, Theresa May, with one poll even pointing to a hung parliament — in the case that no group wins a sufficient majority in the election, causing the need to form a coalition government. The extent to which the pound has been reacting to each UK election poll as it’s released is concerning and has injected a large dose of volatility into the pound exchange rates across the board. This is expected to continue as election day approaches on 8th June.

On the other hand, the UK manufacturing pmi is set to offer a distraction from political jitters. This is the first of three releases over the coming days which will give an insight as to how the UK economy performed in May. Manufacturing is a small contributor to the UK economy. However, when combined with the Construction PMI to be released on Friday, the two indicators set expectations for the more closely watched service sector PMI. The service sector contributes to around 80% of the UK economy so fluctuations in growth can be particularly relevant for the pound.

Concerns over China put pressure on the Australian Dollar

The Australian dollar has been under pressure recently for two main reasons. Firstly, the price of iron ore has hit its lowest point in 7 months. Secondly, Australia’s main trading partner, China, was downgraded by Moody’s over concerns for its economic outlook. Overnight, Chinese manufacturing data missed analysts’ forecasts and showed the sector’s growth is slowing. Cementing concerns over the outlook for the world’s largest metal consumer. As a result, demand for the so called commodity currency, the Australian dollar, has dived.