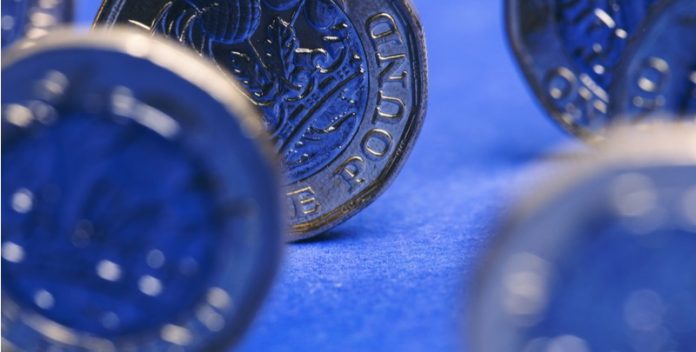 The pound Australian dollar exchange rate managed to hold steady for much of the previous session before tumbling lower to AUS$1.7195 overnight. Despite the heavy fall, the pound is still hovering around its highest level versus the Aussie dollar since September, albeit some distance from the recent peak of AUS$1.7611, reached three weeks ago.

With little in the way of UK economic data over recent sessions, the focus is firmly on political developments in the run up to the UK general election. The pound plummeted after the latest polls show that Prime Minister Theresa May and the UK Conservatives could potentially lose their working majority in the UK Parliament. Such a result would be disastrous for the Brexit process, which is pulling the pound lower.

Why would an increased UK Conservative majority in Parliament be beneficial for the pound? This would give May a stronger mandate at the negotiating table in Brussels. Additionally, it would allow May to push Brexit through Parliament without too many disruptions from hardliners, upping the chances of a smoother Brexit. A smooth Brexit is considered positive for the pound.

On the other side of the equation, demand for the Australian dollar was subdued, albeit stronger than for the pound, after data on the Australian jobs market disappointed. Underemployment classifies part time workers who would prefer to be full time and highly skilled workers in low skilled jobs. The level of underemployment in Australia continues at a 20 year high and levels of unemployment have failed to move significantly lower for 18 months. This so called “slack” in the employment market has meant that wages haven’t increased which, in turn, is supporting low inflation. A low inflation environment means an interest rate hike is unlikely any time soon; bad news for the Australian dollar.