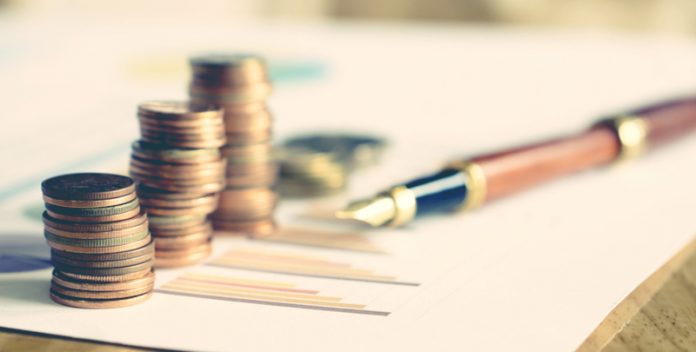 With little else to focus on in the way of economic data, political concerns were once again driving the pound lower. The pound Australian dollar exchange rate has fallen by almost 1%, driving through 1.7200, a level not seen since the beginning of the month.

What a difference a week makes to the UK polls

Just over a week ago, the Conservatives were sitting on a 20-point lead in the polls, then Theresa May unveiled her Conservative Party manifesto which appears to have left voters unimpressed as they deserted the party in droves. Fresh YouGov polls released show that the Conservative lead over Labour has been slashed to just a 5 point difference, putting the Tories at 43% and Labour at 38%. As a result, the pound has tumbled across the board.

Why has the pound fallen as the polls narrow? The rally in the pound since Theresa May announced the snap general election on 18th April has been largely based on the assumption that the Conservatives will win a landslide victory. A victory large enough to increase the Conservative majority in Parliament in order to help push for a smoother Brexit, whilst also giving Theresa May a stronger mandate at the negotiating table in Brussels, both issues which are positive for the pound. Up until now, little consideration had been given to the probability of Jeremy Corbyn winning, which is now looking like a plausible outcome. As the pound reflects on the alternative option, which could now be a reality, the pound is falling.

This election is very different from any other, in the respect that the pound isn’t particularly interested in each party’s policy detail, but is more concerned with what impact the final result will have on Brexit negotiations. The pound is concerned that should Theresa May fail to increase her majority in Parliament, or should Jeremy Corbyn win, either outcome could confuse the Brexit process and, given the markets’ dislike for uncertainty, this will negatively impact on the pound.

Demand for the Australian dollar also has remained soft throughout the week, after China, Australia’s key trading partner and the world’s largest consumer of metals had its credit rating cut by rating agency Moody’s, pulling the price of metals lower. Commodity currency, the Aussie dollar weakens as metal prices, particularly iron ore decline, as ultimately there is less demand for the currency with which to buy the metal, which explains the soft demand for the currency throughout the week.