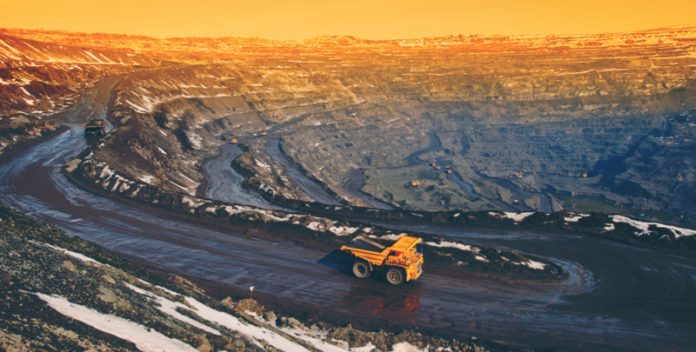 The pound Australian dollar exchange rate increased on Thursday, as weakness in both currencies battled it out with the pound coming out on top. The GBP/AUD hit a day’s high of AUS$1.7402, still some 1.3% away from its recent high earlier in the month. But, when taken on a broader perspective, the pound Australian dollar exchange rate is trading around its highest levels since September last year.

Meanwhile, demand for the pound was also weak. Albeit it stronger than demand for the Australian dollar as data showed that UK economic growth was not as great as expected in the first three months of the year. It rose by 0.2% – down from 0.3%. Delving deeper into the figures, estimated growth in the service sector, which accounts for around 80% of UK economic output, was revised down to 0.2% from 0.3% as households rein in their spending, with higher prices and lower wages starting to bite.

Why does this matter to the pound? Investors want to put their money into countries where growth prospects are strong. As such, they will tend to move investments out of weakening economies and into those perceived to be strengthening. As investments are sold off in the weakening economy, the supply of the local currency will increase and thus lower the value of the currency. So, when an economic indicator, such as growth comes in worse than expected or revised downwards, the value of that currency tends devalue.