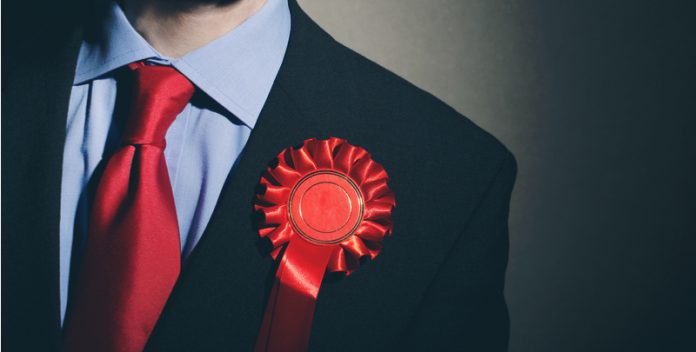 The UK General election polls didn’t look good for sterling. The pound euro exchange rate finished the week 0.8% lower at 1.1452,having dipped even to 1.1433 at some point – its weakest level since mid-March.

The first opinion poll taken since the horrific terrorist attack in Manchester shows Jeremy Corbyn, leader of the UK Labour Party, successfully closing the gap on Conservatives. The latest YouGov survey for the Times put the Labour Party just 5 points behind the Tories, after Theresa May’s Conservative party manifesto left voters less than impressed and seemingly started deserting the party in multitudes.

Why does this matter to GBP? Following Theresa May’s 21 April announcement of a snap general election, the pound rallied to 1.1950 versus the euro at the time. With the next election now not due until 2022, that would offer a more favourable timeline for Brexit as a transitionary deal would be a possibility. Something considered favourable for the pound. But in part this was considered a plus because it was assumed that the Tories would win a landslide victory. And with the Conservatives firmly in the majority, it would give Theresa May a stronger position at the negotiating table in Brussels in addition to reducing the possibility of Parliament disrupting the Brexit process.

With the Conservatives losing considerable ground this week, there is now a very real possibility that Theresa May will not be able to increase her working majority in Parliament. Or, on the flip side, there is an increasing possibility that Jeremy Corbyn could even win. The concern with either of these two possibilities is that either one could result in a confused and uncertain Brexit process, which isn’t good news for the pound. So, the fall in the pound today likely was because the market is starting to see that the race is no longer certain.

Euro higher versus the pound, but lower across other major peers

The weakness in the pound is handing the euro quite an opportunity to move higher, despite falling against others of its major currency peers. With little in the way of new economic data to drive price movement in the euro, the focus is instead on the European Central Bank’s monetary policy outlook, which is still on the cautious side. Meaning any interest rate hike could be some time off yet.