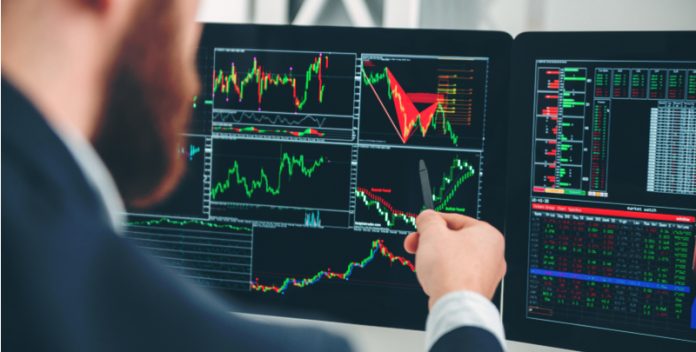 The pound dived against the euro overnight, as polls released show that UK Prime Minister Theresa May and the UK Conservative party could potentially lose their Parliamentary majority in the UK general elections. Yesterday, the pound euro exchange rate had fallen to a low of 1.1440; a level of sterling weakness not seen since early March.

The latest YouGov Poll has shown that the UK Conservative party are in danger of losing 20 seats, whilst the Labour party, under Jeremy Corbyn, could gain 30 seats. This result would mean the Conservatives no longer hold a majority in Parliament. The pound has sold off strongly against the euro and other major traded peers.

A large Conservative majority is needed by Theresa May so she can push Brexit through Parliament without too many hold ups from hardliner “Brexiteers” and other oppositing parties. Should May and the Conservatives fail to achieve this, then a smooth Brexit could be increasingly less likely, which could pull the pound even lower.

The euro also had a tough start to the week as political concerns over Italy and its upcoming election have kept the euro lower, albeit still higher than the pound. Italy wasn’t expected to hold election until next year, however concerns are rising that we may see an election as early as September.

Fortunately, there’s plenty of data from the eurozone to distract traders from possible snap elections in Italy. Inflation figures, as measured by the Core Price Index are of particular interest. Earlier in the week, European Central Bank President, Mario Draghi, stated that the eurozone still needed an “extraordinary amount of monetary support”, despite improving economic indicators. So, even if eurozone inflation, which has been stubbornly low, does tick up, then interest rates are still unlikely to move higher for the time being. Furthermore, if inflation doesn’t tick up, it could be bad news for the euro. Any interest rate hike could be a long way off then, and that could weigh on EU’s currency.

Why are raised interest rates important for currency exchange? Interest rates are important for understanding exchange rate movements. If the interest rate or the interest rate expectation of a country is relatively higher compared to another, then it attracts more foreign capital investment. In order to invest, institutions needs local currency. Thus, increasing the demand for the local currency, pushing up its value. Therefore, if the eurozone inflation figure comes in above the forecasted 1.5%, then it could give the euro a boost.