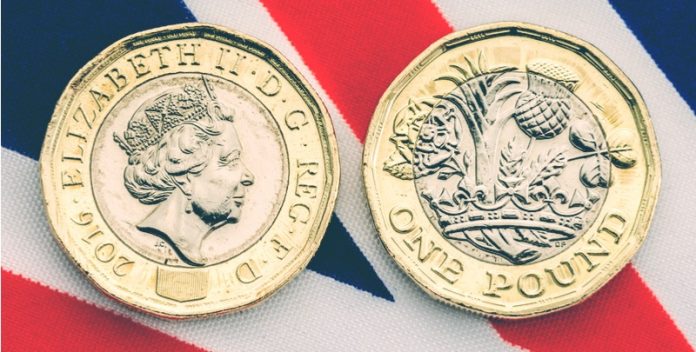 After a live, televised multi-party debate, UK politics will be the central theme again on Thursday for the pound. One week to go until voting day means that UK political fears have been dominated the pound since the Conservative lead in the polls narrowed substantially some 10 days ago.

Polls continue to be the driving force behind the pound euro exchange rate, as the pound is reacting surprisingly strongly to each poll released. A poll pointing towards a hung parliament caused the pound euro exchange rate to tumble to a low of 1.1431, the weakest level for sterling in 10 weeks. A subsequent poll then showed the UK Conservative leader, Theresa May, with a slightly increased lead over the Labour Party of 15 points, which the pound responded to by rebounding higher.

The pound is wanting a solid win for Theresa May, with a strong majority for the UK Conservatives in the parliament. Investors believe that this combination will help Brexit be pushed through Parliament in the smoothest possible manner. A smooth Brexit is considered positive for the pound.

Moving away from politics, demand for the pound could drop further if latest UK economic indicators fail to impress. Today’s manufacturing data, as measured by the manufacturing purchasing managers index (pmi), will be the first of three sets of figures which will provide an insight as to how the UK economy is holding up in the run up to the general election and during Brexit. Whilst manufacturing isn’t a large contributor to the UK economy, often when combined with the construction pmi, which will be released on Friday, together they create an expectation for the service sector pmi. The service sector pmi is hugely important, as services contribute to around 80% of the UK economy. Fluctuations in the growth of the service sector pmi can potentially adjust the pound’s value quite considerably. After a slow first quarter, investors will want to see signs that the economy is picking up in the second quarter of the year.

Demand for the euro has remained fairly solid, despite mixed data being released from the eurozone so far this week. The single currency has also received a boost following proposals by the European Commission that would hopefully strengthen the monetary union. A stronger monetary union would create a firmer base to the euro which is considered positive for the euro.