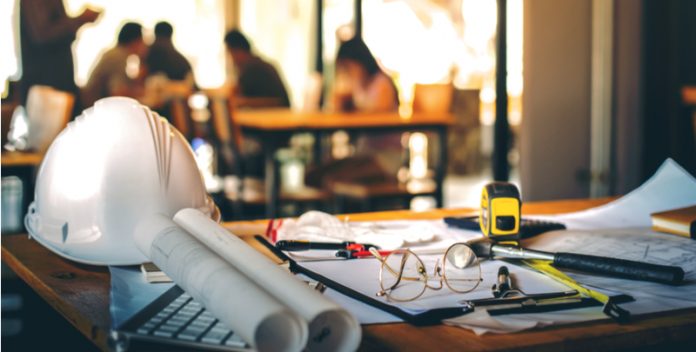 The pound rebounded strongly after spending much of the previous session drifting lower versus the euro. Seemingly unable to shake off UK election fears, the currency pair hit a low of €1.1422, before stronger than expected manufacturing data pushed the rate higher to €1.1508.

The strong reading helped lift the pound and now investors will be looking out for the construction pmi this morning. Construction activity doesn’t make up a large part of the economy either, but a strong reading will create high expectations for another impressive figure from the service sector pmi released on Monday. The service sector is by far the most important sector for the UK economy and signs that the sector is remaining resilient could boost sterling substantially.

Data aside, with less than a week to go until Britain votes for its next Prime Minister, political fears will play a central role in trading. With the latest YouGov poll now pointing to the Conservatives holding just a three-point lead over the Labour party, the pound is expected to remain sensitive to each poll as it is released.

The mood towards the euro has been reasonable throughout the week, but nothing more. Earlier this week, news came out that eurozone inflation wouldn’t undergo a hike in the near future. Keeping EU interest rate expectations in check and any upwards movement on the euro limited. Other data through the week, such as EU lower unemployment levels, have lent support to the euro. But, unfortunately, the data has still failed to spark significant buying interest. Movements in the pound euro exchange rate are currently more sterling-driven and, with little in the way of eurozone announcements expected across the day, the pound looks set to direct the pair into the weekend.