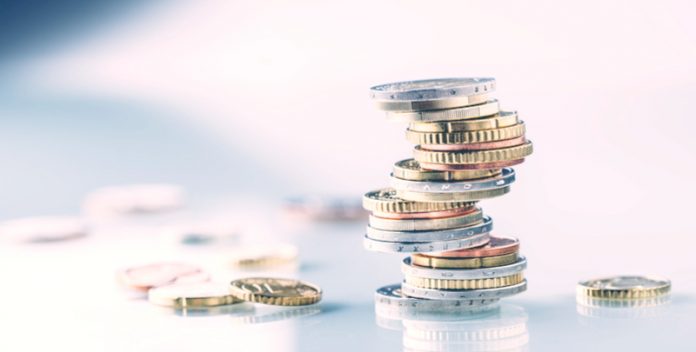 GBP/EUR started last week close to €1.1460 before pushing to a weekly high of €1.1550 and concluding the week at a low for the pound of €1.1430. Meanwhile, sterling has kicked off the new week on the back foot versus the euro as UK politics overshadow recently released encouraging UK data. At this moment, the pound is trading down 0.1% at €1.1412 as investors weigh up the week ahead.

The latest polls show that the UK Labour party, under Jeremy Corbyn, has once again closed the gap on the UK Conservative party under leader Theresa May. While Yougov still shows a four point lead for the Tories, one poll from Survation suggests that there’s just one point between the two parties, making the most likely outcome a hung parliament.

A hung parliament, where neither UK Labour or Conservatives win a sufficient majority, would mean that a coalition government would need to be formed. This is considered to be the most negative scenario for the pound given the high level of uncertainty that would accompany it. Not only uncertainty over which parties would form the coalition, but then also how this would impact the Brexit process. Given financial markets’ dislike of uncertainty, the pound has continued to struggle against the euro.

Due to the high level of uncertainty surrounding the elections, the pound is unlikely to be able to benefit in any sustainable manner from the service sector data due early on Monday.

The euro started last week a little shaky after inflation in the eurozone wasn’t as strong as investors had hoped. However, due to additional impressive data revealed throughout the week, support for the single currency picked up. Financial Times reported that the eurozone recorded its best month in six years for factory output in May, with particularly solid manufacturing sectors in Germany and Spain. The economy seems to be remaining robust.

The eurozone economy appears to be strengthening, which is increasing hopes that the European Central Bank (ECB) will show signs of an increased willingness to tighten monetary policy at its next meeting. In other words, at the ECB meeting this week, the central bank is expected to start talking about tapering its bond buying programme or look at raising interest rates. Either of which could be beneficial to the euro.