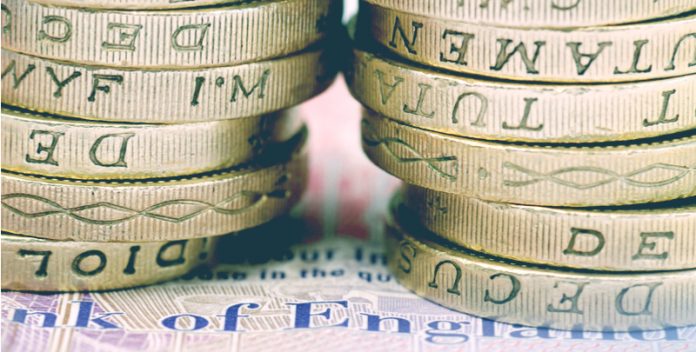 Today looks set to be a busy day for both the pound and the euro. Both the UK general election and the European Central Bank (ECB) interest rate decision will be driving the exchange rate. Heading into what could be a volatile day, the pound euro exchange rate was holding steady above €1.1500.

It would seem that the base case for the market is that the Conservatives will win, probably by a small majority. The most recent YouGov polls point to Theresa May and the UK Conservatives winning 334 seats, whilst Jeremy Corbyn and the Labour party are predicted to secure 269. This would mean that the Conservatives would have just an eight seat majority in the UK Parliament. If this poll is roughly correct, then nothing much will change in Parliament. Theresa May won’t win the large majority she was aiming for to help towards a stronger mandate in Brexit negotiations and an overall smoother Brexit. A slim majority could inject fear into the market of a hard Brexit as the 50 or so eurosceptic Conservative MP’s could try to sway negotiations during the Brexit process, making a smooth Brexit a near impossibility. This would, in turn, weigh on the pound.

ECB to make subtle change to wording in opening statement

The European Central Bank (ECB) interest rate meeting is later today. Whilst the central bank isn’t expected to change current interest rate levels, analysts are expecting a subtle change of language in the opening statement and forward guidance. Should the ECB drop any mention of further cuts to the interest rate from its rhetoric, then the euro could receive a boost. Additionally, ECB forecasts for growth in the eurozone could be revised higher for the year; however, the central bank is expected to reiterate that inflation is still not showing any convincing uptrend. Finally, the ECB is expected to stick to its commitment to maintaining interest rates at the current low levels.

The changes in language may seem very small, however these subtle changes would be the first steps towards preparing for a larger move in central bank policy. A move towards tapering the current bond buying programme or an increase in interest rates, are both considered euro positive.