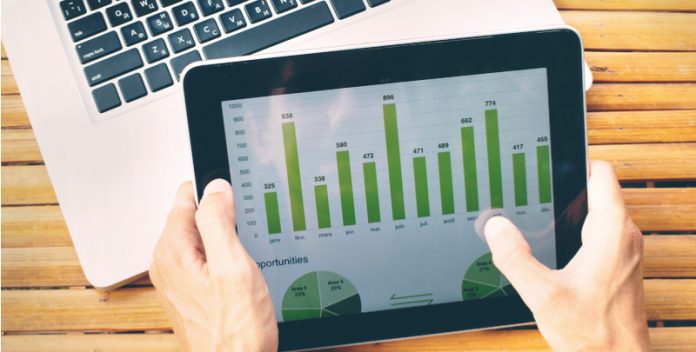 Friday looks set to be a volatile day for the pound U.S. dollar exchange rate. The UK general election race is set to continue influencing sterling in addition to construction figures set to come out today. On the other side of the equation, the U.S. dollar could be impacted by the closely watched U.S. jobs report.

This week has seen a heavy focus on the UK election coming up next week and its narrowing of the polls. So yesterday’s better than expected manufacturing data came as a welcomed relief for the pound. Following the release, the pound rebounded through $1.29, after having been as low as $1.2830.

Any signs that the UK economy could be strengthening will tend to boost the pound, which is what we saw yesterday. Investors will now wait eagerly to see if the construction sector can also produce another month of solid data. Should construction activity grow at a faster rate than the expected 52.7, then we could see sterling take another step higher.

Will the U.S. jobs report set in stone a June interest rate rise?

Today sees the release of the latest U.S. jobs data, as measured by the non-farm payroll (NFP). Something to look out for before the Federal Open Monetary Committee (FOMC) make their mid-June decision on interest rates. The market is looking for the report to confirm three things: firstly, that around 185,000 new jobs were created in May, secondly, that U.S. unemployment has remained at a steady 4.4% and thirdly, that annual earnings hold firm at April’s level of 2.5%.

What is the NFP report and why is it important? The NFP is an employment report released on the first Friday of each month that covers information on unemployment, payroll data and job creation among other statistics. It is watched closely because of its importance in identifying the rate of inflation and economic growth in America.