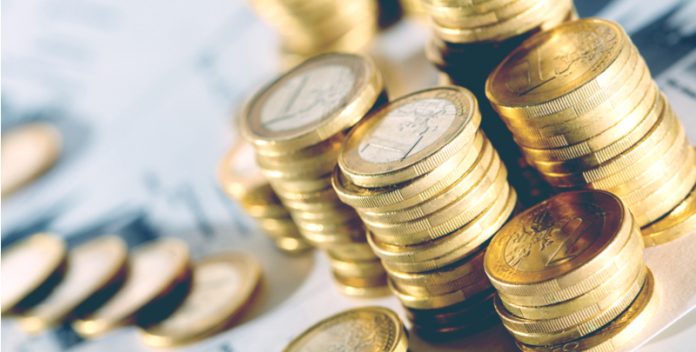 The euro has been strengthening against the dollar for the past few sessions. The euro U.S. dollar exchange rate pushed back up to a high of $1.1246 for the euro, the strongest level since late September 2016.

The euro is finding support from a series of new proposals from the European Commission to strengthen economic and financial ties across the bloc. These proposals include plans for a eurozone treasury, collective debt insurance, and a joint budget to help cushion against potential negative shocks. The plans set out to address weakness exposed in the European debt crisis. In addition, they aim to increase integration in the eurozone in order to prevent a fresh wave of populism impacting the region.

A more integrated eurozone means a reduced probability of member countries leaving therefore less chance of the bloc breaking up. Or put another way, a more integrated eurozone means a more stable eurozone. When an area’s political and economic environments are more stable, investors take notice. These regions tend to attract more foreign capital because corporations want to sow money into areas that they are sure will stay profitable. And when they invest euros into the EU, they will need euros to do so. More euros bought means a higher demand, which also increases the value.

The U.S. dollar was weaker versus its European peers as doubts are building in regards to how many interest rate rises the U.S. will achieve this year. A June rate hike by the Federal Open Monetary Committee (FOMC) is becoming more certain in the eyes of the market; currently a 91% probability – up from earlier. Analysts are still expecting one or two more hikes later this year, which now looks rather optimistic.

For any further rate hikes, economic indicators will need to improve considerably as American data has been lacklustre recently. With this mind, investors are paying particular attention to fresh data coming out of the U.S. The manufacturing data, as measured by the manufacturing purchasing managers index (pmi), later today should provide an insight as to how the economy is performing, whilst the private payroll numbers are a useful precursor for the monthly jobs numbers out on Friday. Should the data come in better than expected, then interest rate expectations could move higher, boosting the value of the dollar.