Home GBP Pound Rebounds With Hope over U.S. Dollar in Soon To Be Revealed... 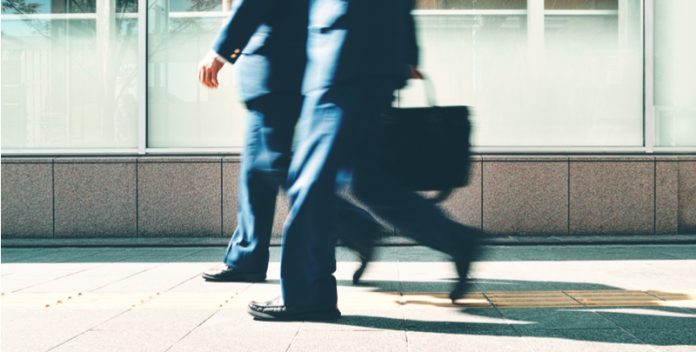 Just one week away from the UK general elections, UK political news is set to dominate the agenda once again on Thursday. Particularly after a well televised multi-party debate.

The pound has been volatile over the last 10 days as UK political fears put pressure on the currency and general election polls have been driving the pound’s movement. Concerns over a hung parliament — when no party wins a majority in the general election so then a coalition must be formed — pushed the pound to a low of $1.2769 versus the dollar in the previous session. That was the pound’s weakest level against the dollar since mid-April. A poll released later in the day showing a firmer lead for the UK Conservative leader Theresa May then caused the pound to rebound to a session high of $1.2920.

As a light distraction, the pound U.S. dollar exchange rate focus could shift to manufacturing data. The manufacturing purchasing managers index (pmi) from both the UK and the U.S. is set to be revealed soon.

In April, the UK manufacturing pmi rose an impressive three points, to 57.3 – the highest it’s been in three years. The sector has already kicked off the new quarter with vigour, after a rather sluggish first quarter. The manufacturing pmi is the first of three pmi’s to be released over the coming days and will provide some insight as to how the UK economy is holding up. Although manufacturing isn’t a large contributor to the UK economy, a strong figure has the potential to move sterling higher.

Dollar subdued despite probability of a June rate hike at 91%

Demand for the dollar has been limited over recent sessions thanks to doubts over the possibility of the U.S. Federal Reserve raising interest rates. Currently, there’s a 91% probability of the American central bank raising interest rates at the June meeting. However, the concern is that the one or two more rate hikes that were expected in 2017 may not actually materialise. These additional rate rises will depend on strong data, and the data coming from America recently hasn’t been so strong. Investors will be watching the U.S. manufacturing pmi for an insight into how the economy is performing. If it looks to be holding up well, this could increase rate hike expectations which, in turn, could boost the dollar.