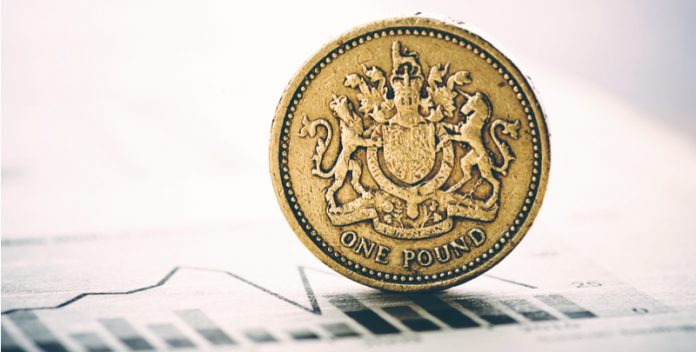 Political fears continue to grind the pound lower as the UK general elections approach. Sterling weakness pushed the pound over U.S. dollar exchange rate as low as $1.2791 yesterday, after having been as high as $1.2887 in the previous session.

For the past 10 days, UK political jitters have been creating a lot of volatility across the pound exchange rates. The UK Conservative party had been enjoying an historic lead over the Labour party, however, last week that lead then narrowed and has now nearly disappeared. The latest polls by YouGov polls are now pointing to Theresa May and the Conservatives potentially losing their majority in Parliament, which would be disastrous for the Brexit process and the pound.

A win for Theresa May, with an increased Conservative majority in the UK Parliament would be beneficial for sterling. With more Conservatives in power, it would ensure fewer disruptions from hardline “Brexiteers” in the Brexit process and pave the way for a smoother Brexit. A smooth Brexit is considered positive for the pound, and any signs to that a smooth Brexit isn’t looking likely will send sterling lower. Which is exactly what the market saw overnight.

Meanwhile, the picture for the dollar has been relatively quiet in comparison. The focus remains sharply on the Federal Reserve monetary policy meeting in two weeks times, when it will decide whether or not to increase U.S. interest rates. Following supportive comments from several Federal Reserve members yesterday, the expectation of an American interest rate rise at the June meeting is now at 88%. There had been forecasts for up to two further rates hikes throughout the rest of 2017, but these now look unlikely. Even one more rate hike will be dependent on stronger inflation data coming out of America. The fact that fewer rate hikes are expected is keeping the U.S. dollar under pressure.