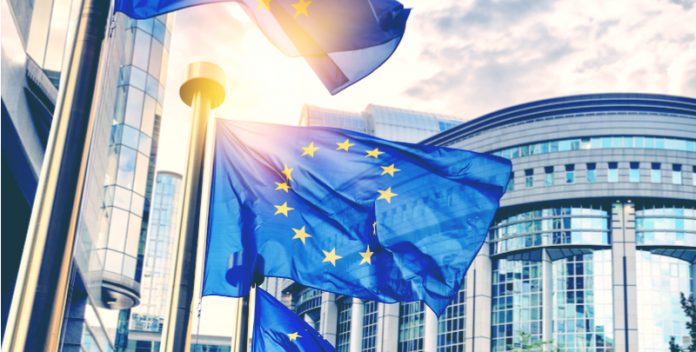 The pound shifted lower versus the euro, pulling the pound euro exchange rate to the day’s low of 1.1538. Although this represents a decline of just 0.1%, the pound is down over 3% versus the euro over the past month.

Economic data showing that the UK economy grew at a slower pace of just 0.2% in the first three months of this year, down from 0.3%, weighed on the value of sterling. Looking further into the numbers there were some concerning trends emerging.

Firstly, the weakness was mostly centred in trade. Exports were revised downwardly from the original 0.5% to -1.6%. This indicates that UK exporters have been unable to capitalise on the 20% devaluation of the pound over the last 11 months. If the industry can’t perform well with such a huge currency boost, it doesn’t bode well for its future.

How does this affect the pound? A decrease in is exports is negative for the pound in the short term because foreign buyers need sterling to buy UK exports. If they aren’t buying UK exports, the demand for sterling is weaker – which will pull the rate even lower.

Secondly, estimated growth in the service sector, which accounts for around 80% of UK economic output, was revised from 0.3% to 0.2%. Thus revealing a sharper slowdown in consumer facing sectors than had been initially thought with households reining in spending as high inflation and declining wages in real terms start to bite.

Why does this matter to the pound?

Investors want to put their cash into countries where growth prospects are strong. As such, they’ll tend to move investments out of weakening economies and into those perceived as strengthening. As investments are sold off in the weakening economy, the supply of the local currency will increase, thus decreasing its value. So, when an economic indicator, such as growth comes in worse than expected, then the value of that currency tends to decrease.

When comparing the UK data to growth data for Europe, the UK’s weakness stands out. This morning, the Financial Times reported that Spain released a GDP reading for the quarter of 0.8%, whilst the eurozone expanded by a solid 0.5%. Given these figures, the decline of the pound versus the euro is not so surprising.